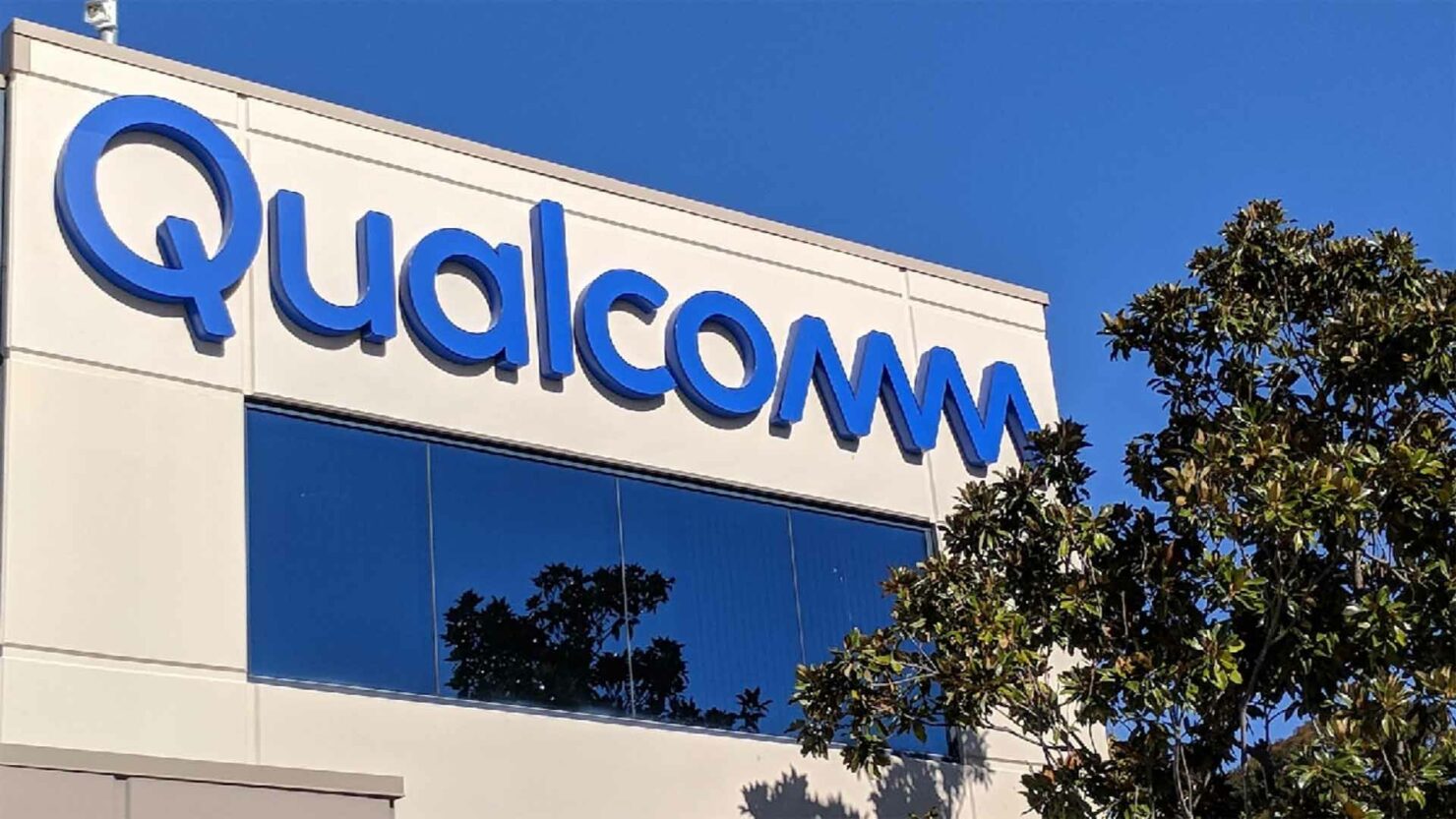 The General Court in Europe handed a victory to Qualcomm as the San Diego firm appealed a $1.05 billion EU antitrust fine over payments made to Apple for using its chips exclusively. This move was seen by the EU as a way to monopolize its business practices, with competition commissioner Margrethe Vestager saying in a statement below that no other entity could challenge Qualcomm since it would have made it too expensive for Apple to switch to another supplier.

“This meant that no rival could effectively challenge Qualcomm in this market, no matter how good their products were.”

The General Court later annulled the case, mentioning that the EU was at fault for handling the case improperly.

“A number of procedural irregularities affected Qualcomm's rights of defence and invalidate the Commission's analysis of the conduct alleged against Qualcomm. The Commission did not provide an analysis which makes it possible to support the findings that the payments concerned had actually reduced Apple’s incentives to switch to Qualcomm's competitors in order to obtain supplies of LTE chipsets for certain iPad models to be launched in 2014 and 2015.”

The European Commission can appeal this decision to the EU Court of Justice (CJEU), according to Reuters, with the antitrust authority saying that it would carefully study this decision and decide what its next course of action will be. The EU is expected to be hesitant in its investigations going forward, according to Assimakis Komninos, a partner at law firm White & Case.

“The high-level conclusion is that the Court is telling the Commission to be extremely cautious in pricing abuses. The Commission will now be very hesitant to start investigations into such cases unless they are really sure.”

To recap, Qualcomm was fined a mammoth sum since it was reported that the chipset manufacturer paid Apple a significant amount to exclusively use its chips, cutting every single company out of the competition loop. Competition commissioner Margrethe Vestager is likely not done with this case, so we will see when the next appeal is.