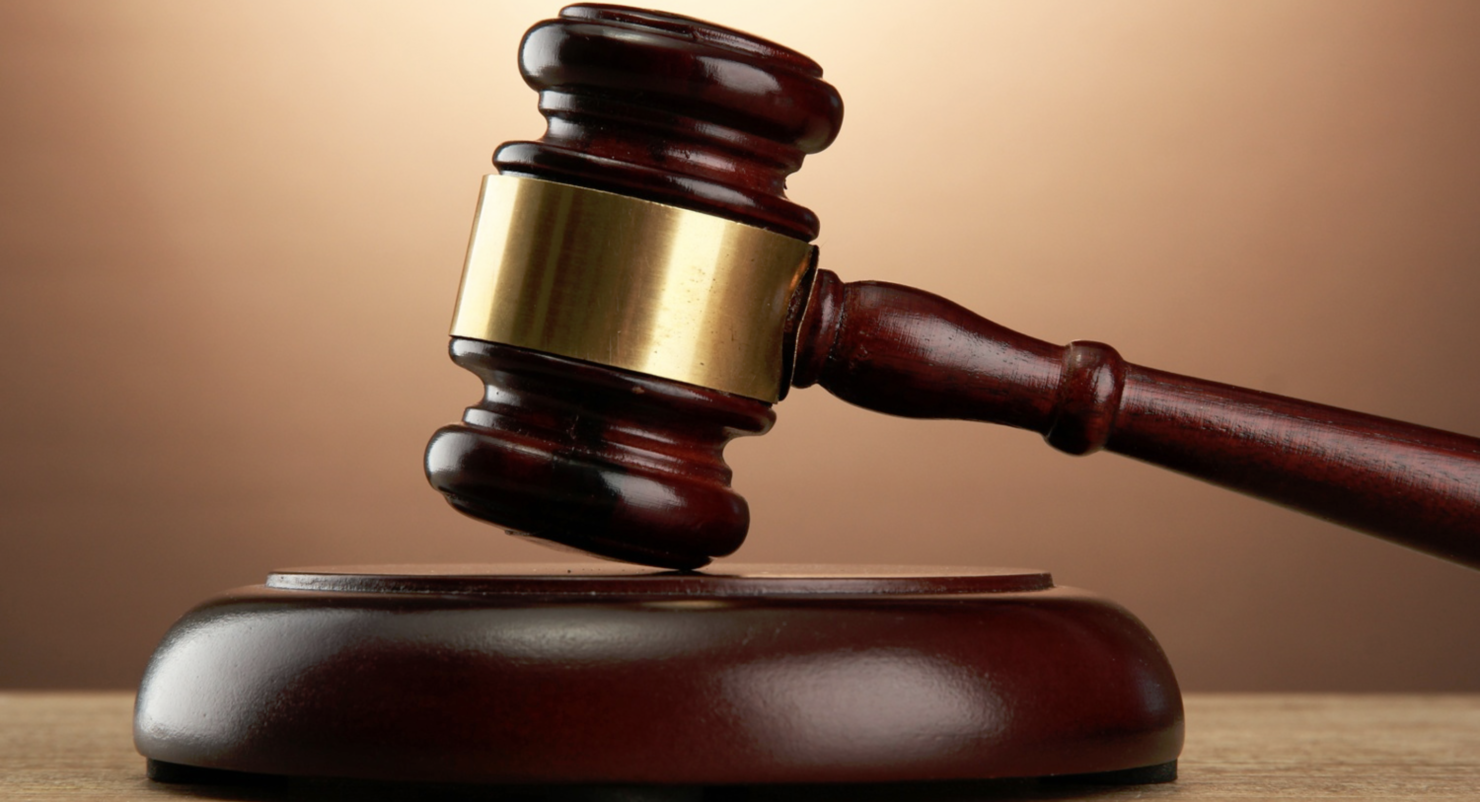 Back in 2016, the South Korean Free Trade Commission fined San Diego chip giant Qualcomm (NASDAQ:QCOM) a hefty $854 million for violating competition laws. Qualcomm is renowned for playing hardball when it comes to licensing, and the company has faced similar accusations in Europe and China. After the Korean free trade commission's fine in 2016, Qualcomm proceeded to appeal the body's decision in the Seoul High Court. Now, three years after the company's appeal, the court has decided on the matter, and the decision isn't in Qualcomm's favor. Take a look below for more details.

The 1,03 Trillion Korean Won fine imposed by the Commission is the largest in South Korean history and is short by approximately $100 million of the fine that Qualcomm has agreed to pay in China. In its investigation, the KFTC had determined Qualcomm to be in violation of FRAND (Fair, Reasonable, Non-Discriminatory) commitments that the Commission believes the company owes to parties that require the use of its patented technologies.

Qualcomm's appeal in the South Korean high court was presided by Judge Noh Tae-ak, who upheld the Commission's viewpoint that Qualcomm (NASDAQ:QCOM) exercises its chip supply to force smartphone manufacturers to agree to its licensing terms. However, in a reprieve to the company, Judge Noh did not uphold the KFTC's claim that the agreements which Qualcomm did enter into with smartphone companies are unfair. 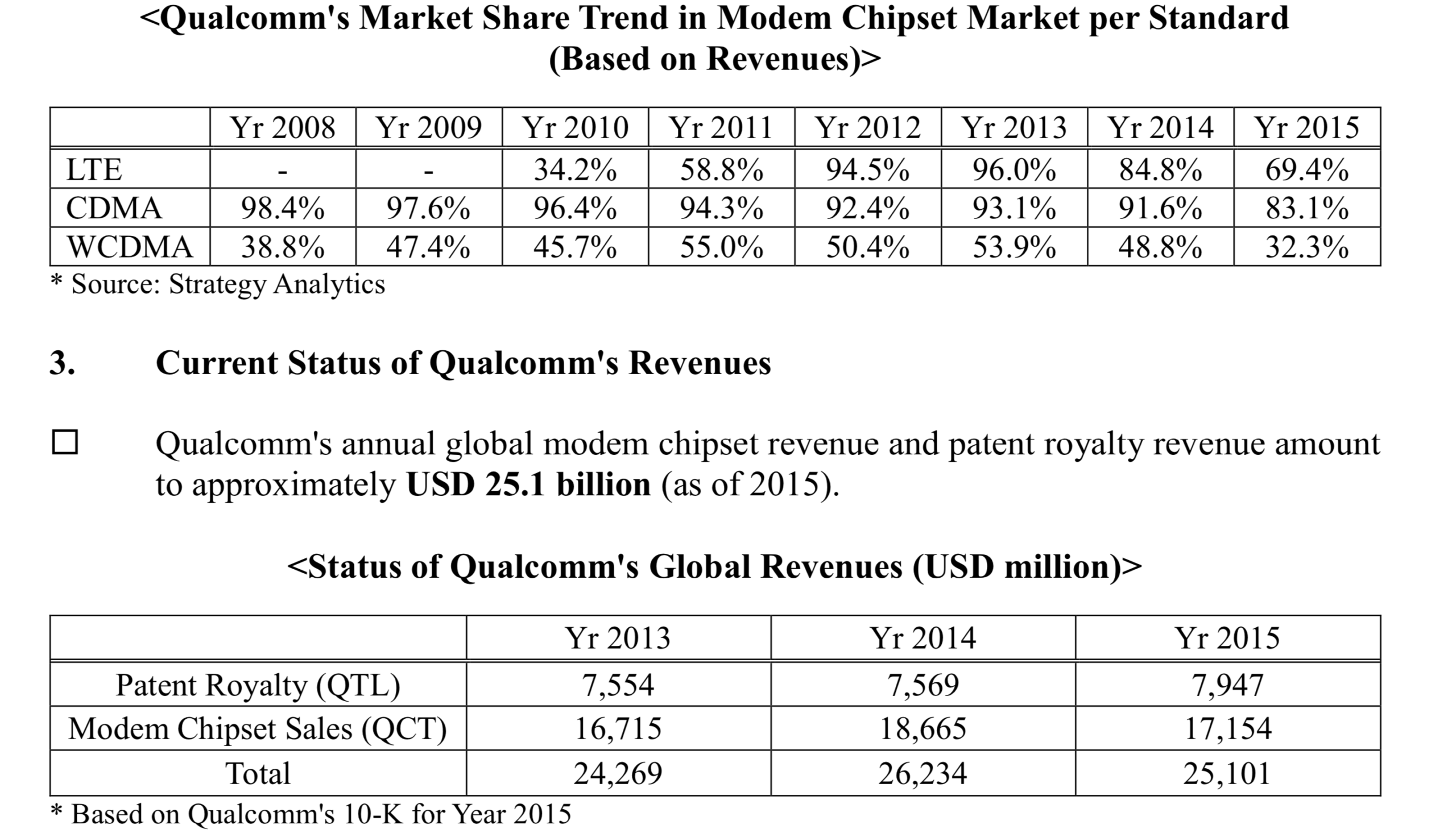 Additionally, and in an important development, the court agreed with the free trade commission's assessment that Qualcomm acts discriminatorily against companies that wish to use its essential patents for developing competing modem solutions. In its investigation, the KFTC had determined that Qualcomm violates business code of conducts by:

Establishing a business model that does not license at a chipset level and instead licenses at a handset level. Qualcomm achieves this through:

After the high court's decision, Qualcomm's Executive Vice President Don Rosenberg has confirmed that the company will proceed to appeal against it in the South Korean Supreme Court. Given the nature of these things, it's likely that we'll have to wait for quite some time before the Supreme Court takes up the hearing.