Qualcomm Believes That Calling its ‘Snapdragon’ a Processor Is a Misnomer 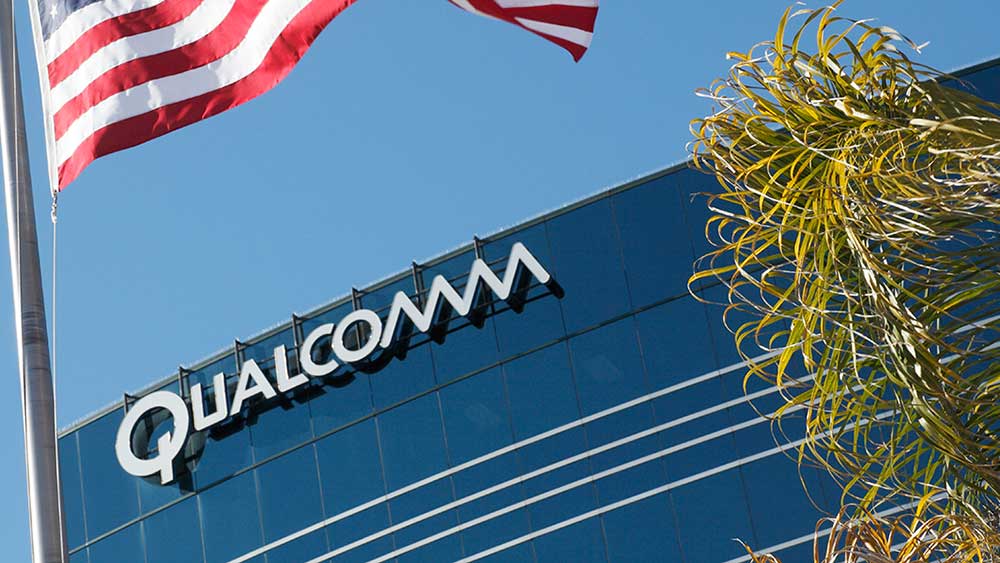 For as long as we can remember, the public has referred to Qualcomm’s Snapdragon chips as processors and things are not any different for MediaTek and Samsung’s offerings. Here, Qualcomm decides to end the confusion once and for all by helping you understand the differences between these terms.

It is important to note that Qualcomm has decided to remove the confusion between the technological terms of chips that power modern hardware. The company has compiled a blog post on this matter, with the following details posted:

“For decades, the semiconductor industry has used the term “processor” to mean the component that powers the most advanced devices. It’s a word that Qualcomm Technologies has embraced over the years with our Snapdragon brand, or as we say — our Qualcomm Snapdragon processor. But the word is an inadequate representation of what the technology actually is, and the solutions that tens of thousands of Qualcomm Technologies innovators have worked on.”

Since it is a system-on-a-chip that embeds the processor, RAM, LTE modem and other components inside a single die, calling the Snapdragon just a processor would be an incorrect term. 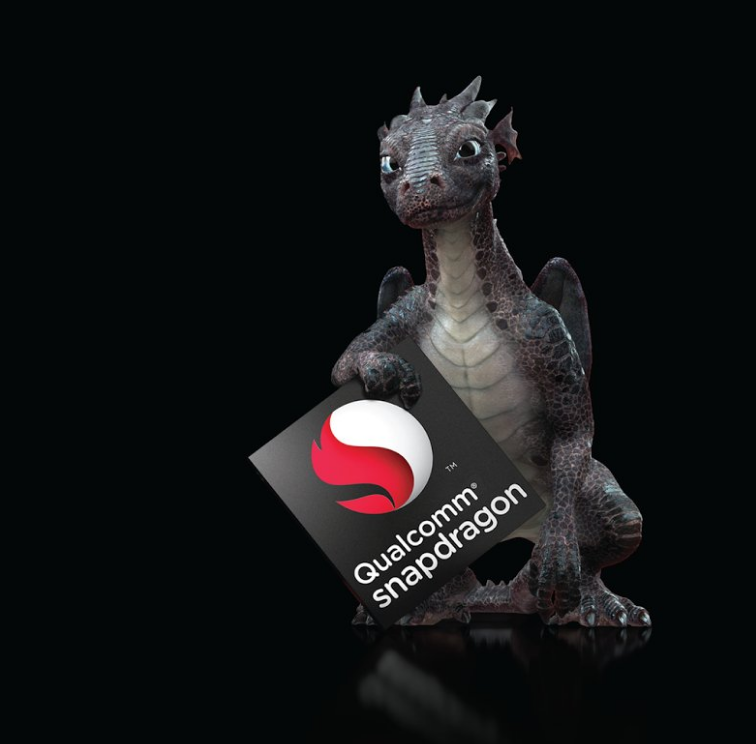 “In truth, Snapdragon is more than a single component, a piece of silicon, or what many would misinterpret as the CPU; it’s an anthology of technology, comprising hardware, software, and services that are not fully captured in a word like “processor.” That is why Qualcomm Technologies is refining our terminology by referring to Snapdragon as a “platform” instead of a processor.”

In addition, Qualcomm will also be dropping the name ‘Snapdragon’ from its entry-level 200 series of chipsets and will name them Qualcomm Mobile. For whatever reason, this might help readers and partners alike to see the difference between the lower class of chipsets and the higher class. As far as its Snapdragon 835 goes, Qualcomm has enjoyed a dominating market share when it is compared against Helio X30.

Still, smartphone companies have yet to receive their shipments of the flagship chipset, but production scaling from both Samsung and TSMC will help to revive this level of activity for the remaining months of 2017.