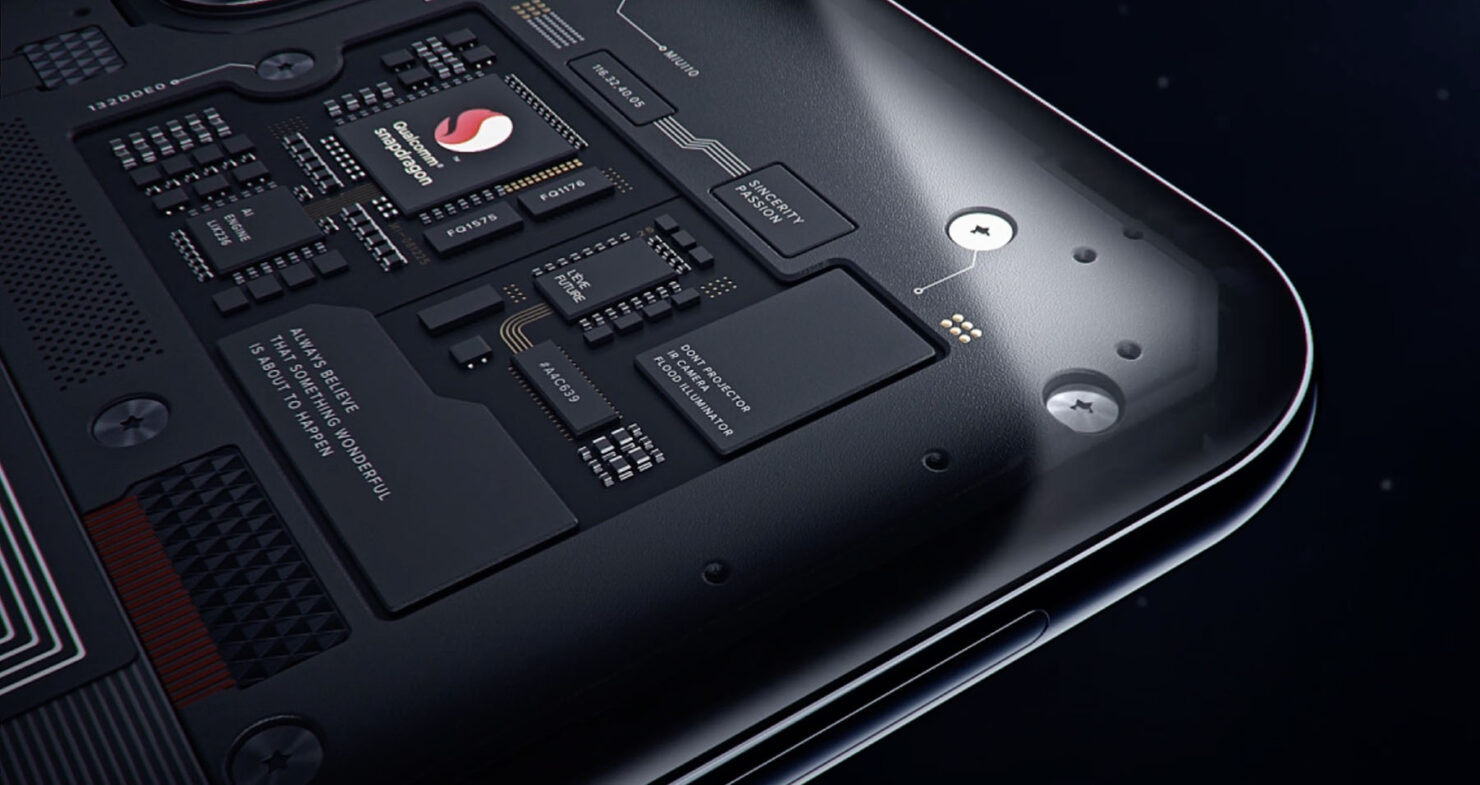 Aside from the Snapdragon 8 Gen1, Qualcomm is expected to unveil a powerful Snapdragon G3x SoC that will likely be found in future handheld gaming consoles. While the chipset maker was previously reported to be working on such a device, the company’s Snapdragon G3x could be found in an upcoming device manufactured by Razer, according to some leaked slides.

The leaked slides published by VideoCardz do not mention the CPU cluster of the upcoming Snapdragon G3x or the GPU it will have, but at least we know that Qualcomm is working on two chipsets for a different class of devices. The Snapdragon 8 Gen1 is expected to fuel future Android flagship smartphones, while the Snapdragon G3x could be found in notebooks and handheld gaming consoles, including one from Razer. 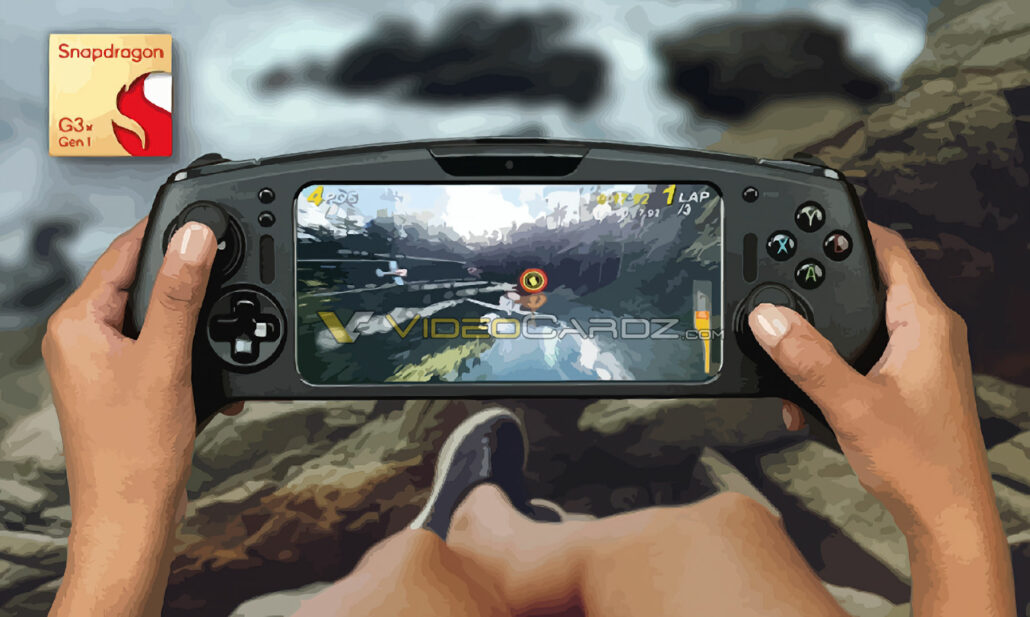 As you can tell from the images, there is a Developer Kit that Razer has made in collaboration with Qualcomm. The handheld gaming console in question features a 120Hz OLED screen that supports HDR and touts a massive 6000mAh battery. According to other slides that have not been published, this handheld gaming console could be advertised as one dedicated to game streaming, though it is not clear if it was made for that purpose, why would it have top-end specifications?

Qualcomm is also said to be working on a chipset that will reportedly compete against the M1, so it is not confirmed if the Snapdragon G3x is that unnamed silicon that we talked about earlier. Assuming that it is, we could see some Gold+ cores that will be designed to deliver next levels of performance, coupled with an NPU that could learn from your usage habits and work accordingly to provide the best battery life possible. 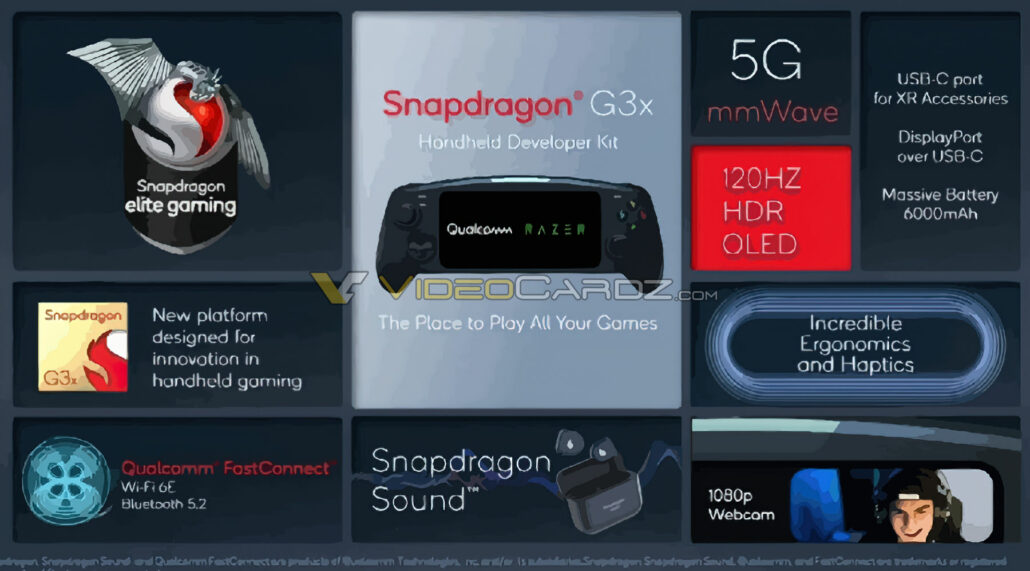 Unfortunately, until the embargo is lifted and Qualcomm makes the announcement official, our readers will have to sit back and be patient for future updates.