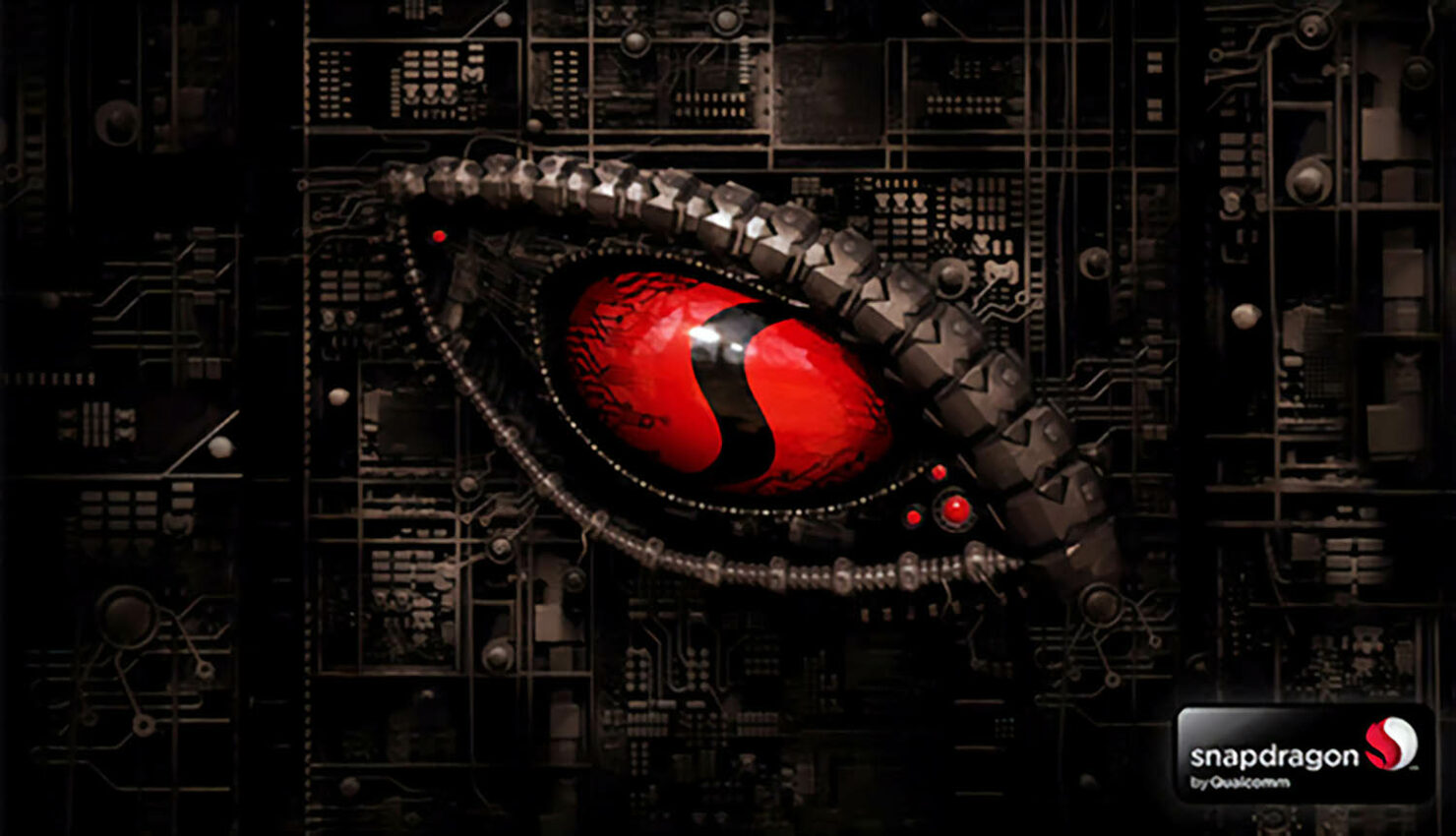 Qualcomm was previously reported to be working on a brand of gaming smartphones, but it looks like that idea has transitioned to a portable gaming console. That is correct, with the chipset manufacturer launching slightly powerful SoCs under its ‘Plus’ line of products for gaming smartphones, perhaps the company thinks it is an excellent idea to cater to a completely different segment of customers.

Qualcomm Aims to Incorporate a Large 6000mAh for This Portable Gaming Console and Wants U.S. Carriers to Place a Future Product on Store Shelves

According to an unnamed source familiar with Qualcomm’s plans, Android Police reports that this portable gaming console strongly resembles the Nintendo Switch, but it will be running Android and house a Snapdragon chipset. Android Police claims that it has viewed non-final images of the device but has decided not to share them. In short, we believe Qualcomm’s portable gaming console to resemble a thicker smartphone, with detachable controllers on the left and right sides.

The person familiar with Qualcomm’s plans also states that the San Diego chip company is planning to use a 6000mAh battery that will support its Quick Charge technology. The exact dimensions are not available yet, but if the aforementioned information is anything to go by, it could be a modified smartphone with a taller display. Fortunately, it will provide the same options as a premium handset, such as a dedicated display output and an SD card reader for future storage expansion.

This device will also run Android 12 with a customized launcher, and before you ask, yes, users will be able to download Google Play-supported apps and services. Since Qualcomm aims to launch the portable gaming console as early as Q1, 2022, we should expect a Snapdragon 888 successor to be a part of the innards. We also believe this silicon can run at higher clock speeds since this device's thickness will allow Qualcomm to use a beefier cooler.

Additionally, it will feature an older Snapdragon X55 5G modem, allowing users to wirelessly connect with other players. However, it is unclear if Qualcomm intends to offer Wi-Fi-only variants to the masses. The targeted price point is $300, with customers expected to be offered direct sales. At the same time, Qualcomm wants U.S. carriers to display the future product on their store shelves to encourage more sales. In a nutshell, we should expect a slightly bigger gaming smartphone from Qualcomm with all the additions and core components.

Then again, if Qualcomm does not see this product being commercially viable, it could scrap the portable gaming console immediately, so while we are excited about a future launch, we will advise our readers to treat all of this information with a pinch of salt, and we will be back with more updates shortly.