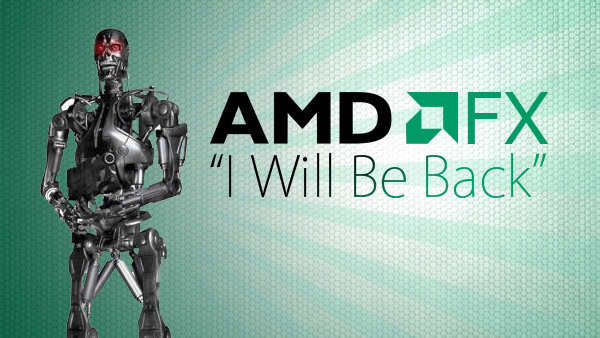 Nowadays if you hear about any processor breaking clock speed world records, it has to be AMD’s FX-8150. The unlocked FX CPU holds the records for achieving clock speeds of in excess of 8 GHz with this time achieving a massive record of 8805 MHz!

Running on liquid nitrogen in terms of cooling, two cores had been disabled to reach this mammoth speed with the CPU being installed on an ASUS Crosshair V Formula 990FX motherboard. The VCore had been set to 1.86v with in the memory department running in dual channel was A DATA’s memory kit (2X2GB) clocked at 1417 MHz respectively. 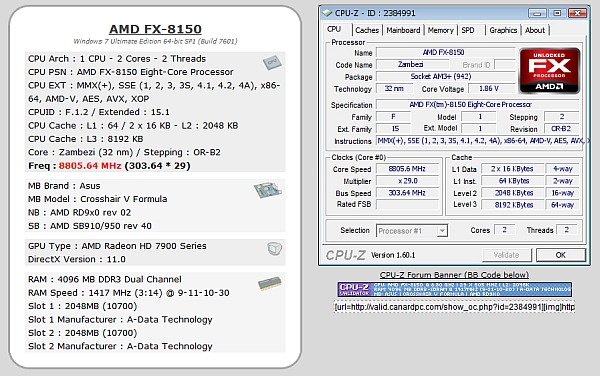 Similarly, besides not being much able to compete with Intel’s Sandy Bridge processors (Ivy Bridge seems out of their league to include even), the FX processor family is more of a showstopper in terms of overclocking. Hopefully the 2nd generation of Bulldozer processors codenamed the Vishera FX processors might be able to hit 9 GHz. What is your say on this? Let us know in the comments section below.