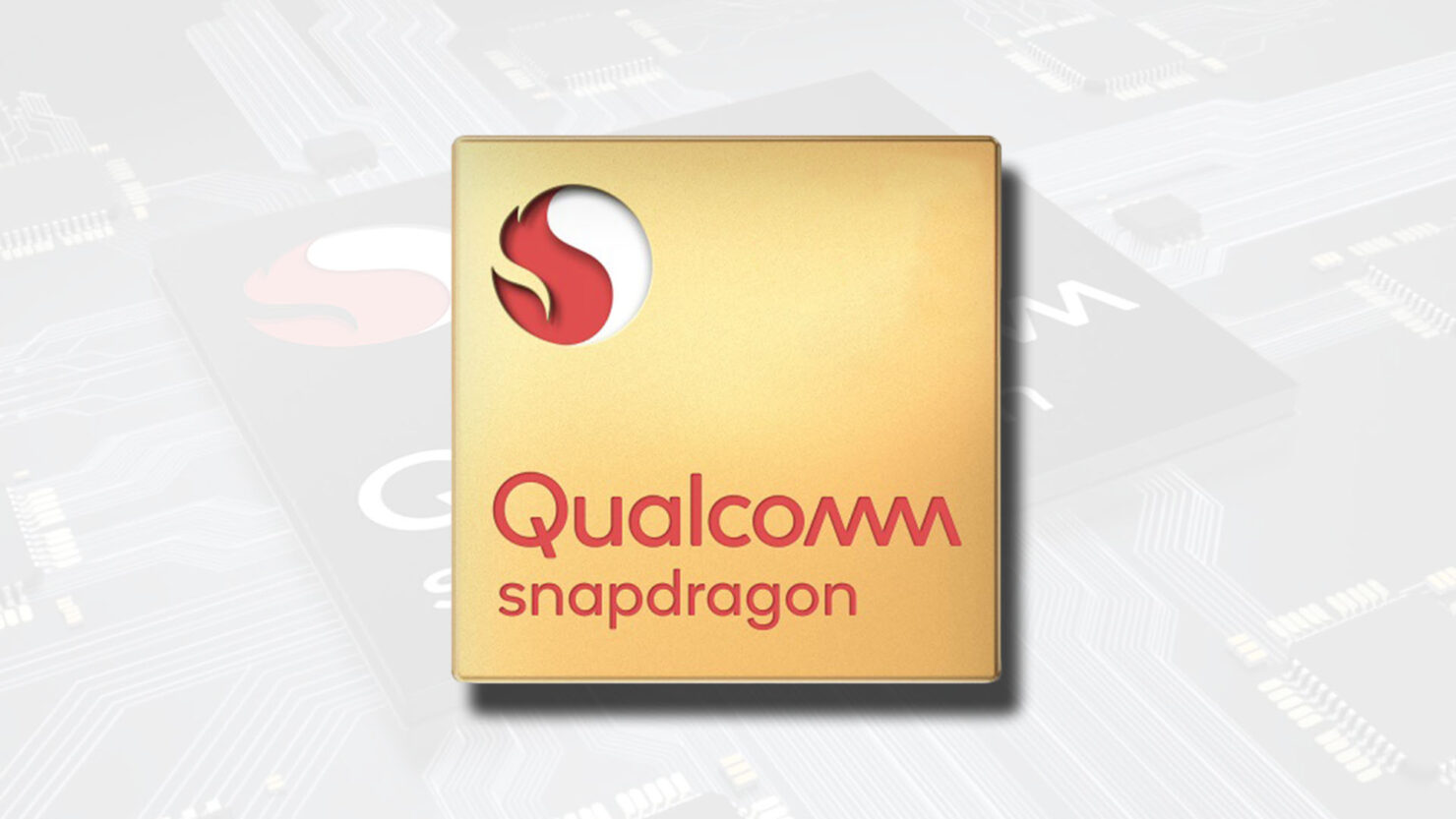 In fact, according to XDA Developers, the Snapdragon 860’s Kryo 485 cores run at the same frequency as the Snapdragon 855 Plus’, with the chipset sporting the same Adreno 640 GPU. To save manufacturing costs, Qualcomm made the latest SoC on the 7nm process instead of using Samsung’s 5nm technology that fabricated the Snapdragon 888. However, if you think that there would not be any value in picking up any smartphone with a Snapdragon 860, this latest bit might change your mind.

Qualcomm’s latest offering supports up to 16GB RAM, coupled with new camera features that will increase the value proposition of less expensive smartphones. Everything else pretty much remains consistent, as does the lack of 5G support. That is correct; Qualcomm has not integrated a 5G support to the Snapdragon 860, meaning that if you want to experience next-generation wireless connectivity, you will have to upgrade to the pricier Android smartphones or an iPhone equivalent.

Do you think Qualcomm’s practice of launching chipsets like the Snapdragon 860 should be encouraged? Let us know your thoughts down in the comments.