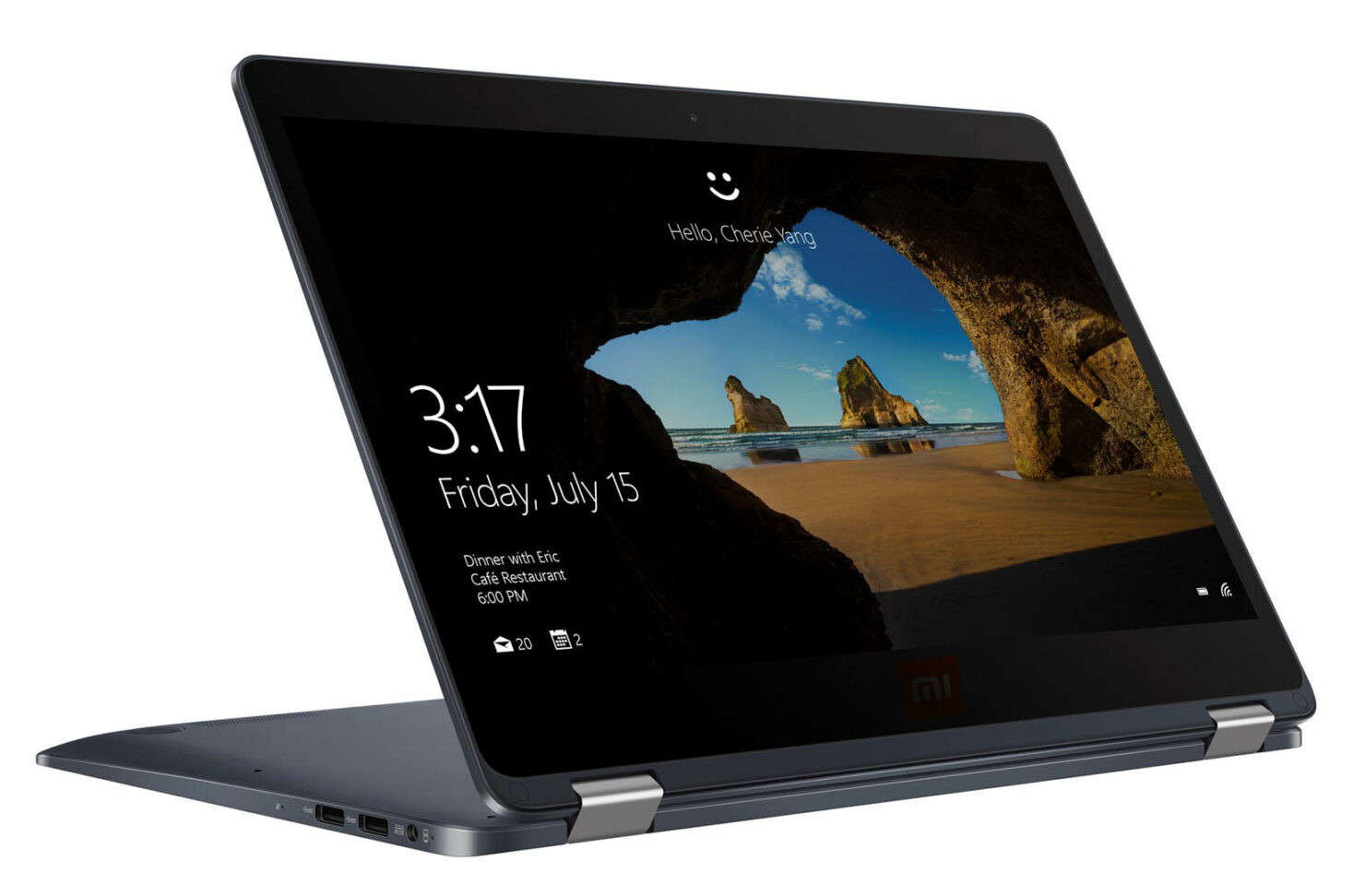 Xiaomi has been making notebooks for a while, including the premium Mi Notebook Pro that features Intel’s latest 8th generation CPU lineup. Since Snapdragon-powered notebooks possess a key feature that no notebook on the market has ever been able to provide, lots of consumers will most likely be eager to get their hands on them.

Xiaomi has been rumored to be working on its own design, but it has not been confirmed if the machine will feature a 2-in-1 design or a clamshell approach. Qualcomm has been working closely with hardware manufacturers to bring forward ‘always connected’ devices that will provide users will a massive chunk of battery life. 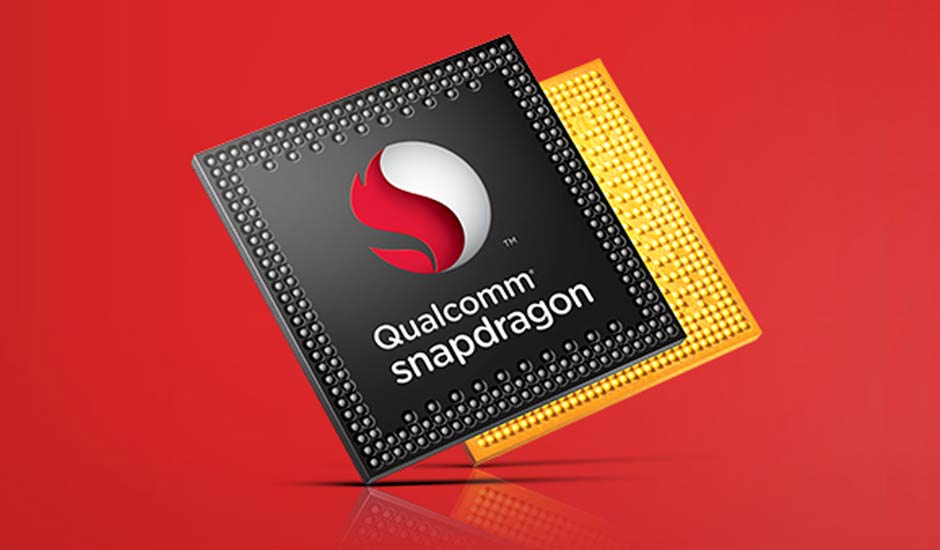 ASUS and HP have already introduced such portable machines that will be able to make users experience between 20 to 22 hours of battery, obscuring the competition in this particular category.

Xiaomi might attempt to use premium materials on the notebook and hopefully, when it gets announced in 2018, we could see a friendly price tag to go along with this solution. The company’s success was built around the ‘low-margin’ business model and we will be eager to see it on this upcoming product as well.

Pricing details were not introduced but we’ll definitely be updating you in the future if there is some development. Xiaomi has also been reportedly negotiating with U.S. carriers to bring forth its mobile phones to the market and this country has lots of opportunities for the manufacturer to grow.