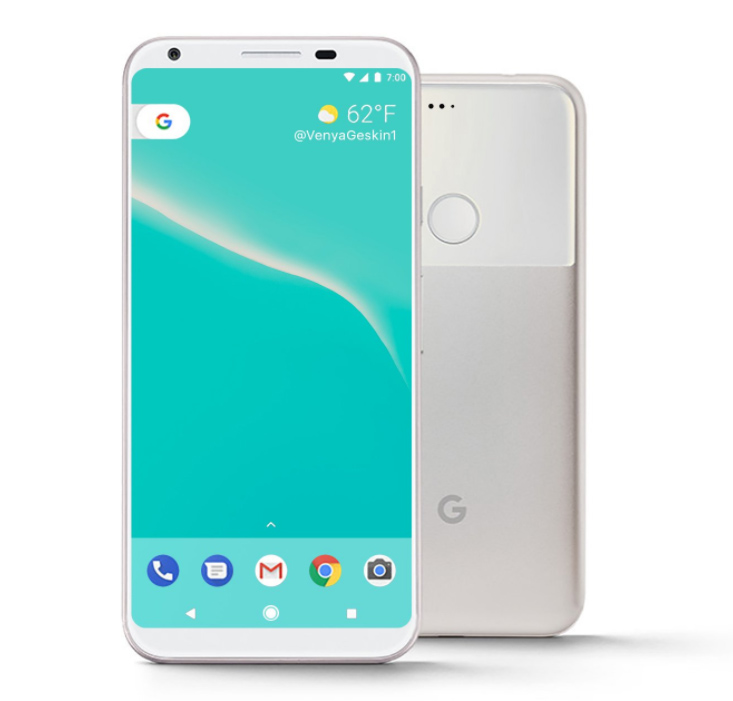 Well folks, looks like Qualcomm will stick to its recent traditions for the Snapdragon lineup. Last year, the company surprised a lot of folks with the Snapdragon 821. The processor succeeded the 820, Qualcomm's first true custom core solution, based on ARM's designs of course. This year, the company's looking to follow a similar pattern. We've got more on this below. Take a look to find out.

Last year, Google made a big move. The company officially entered the flagship smartphone race with the Pixel and Pixel XL. Both the smartphones are top tier, flagship offerings, with some amazing software and camera offerings. They also included a nice surprise under the hood, in form of the Snapdragon 821. Qualcomm's processor was the unexpected feature that improved performance and power consumption marginally over the 820.

But while Google tried its hardest with the Pixel lineup, they still lacked in a couple of critical departments. We gave the company a free chit, since the smartphones were its first launch. This year however, some interesting rumors have surfaced for Mountain Views flagship smartphone upgrades. Some of the earliest rumors for the Pixel 2 and Pixel 2 XL went as far as to claim that Google's been looking into custom chipsets for the pair.

However, while we won't get custom chips this year from Google, the company will once again launch the Pixel lineup with processors not currently in the market. Today's report claims that the devices will feature Qualcomm's Snapdragon 836 and offer around 10% performance upgrade over the Snapdragon 835. The Pixel 2 lineup will also improve camera performance, which will prove to be an interesting metric to observe.

Today's information stands in contrast to an earlier leak by XDA Developers' 'trusted source' which claimed that the Pixel 2 Taimen and Walleye will be powered by the Snapdragon 835. Some of the earliest leaks related to the Pixel 2 lineup also mentioned three devices, but as we known now, that will not be the case. The devices are also rumored to shift the fingerprint sensor at their back, carry LG's OLED displays and remove the 3.5mm earphone jack. Thoughts? Let us know what you think in the comments section below and stay tuned. We'll keep you updated on the latest.