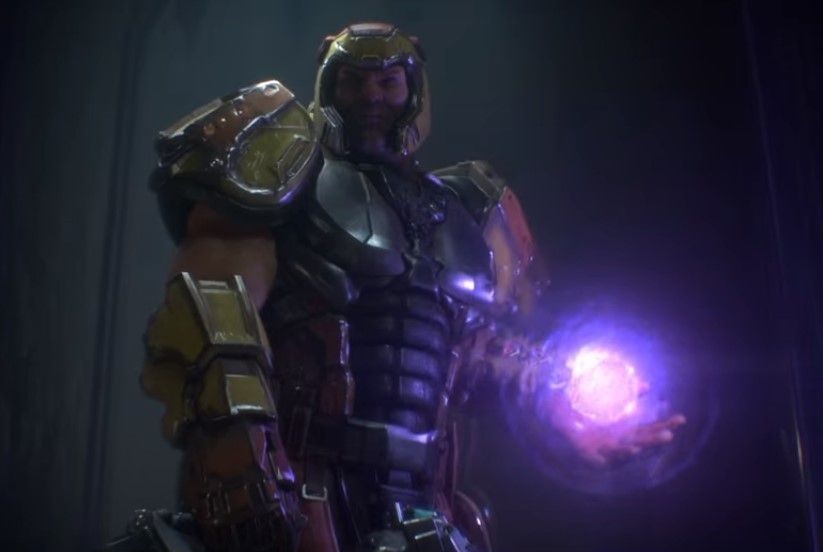 The refresh rate of Id Software’s upcoming Quake Champions is one of the reasons the shooter won’t be released on PS4 and Xbox One.

During Bethesda’s own E3 conference this year, studio director Tim Willits took the stage to announce the new arena shooter. Willits pointed out that the game is meant for new players, while also delivering the challenge and competition to 20-year Quake veterans.

“20 years ago, Quake set new standards for multiplayer competition and pushed the boundaries for graphics and gameplay,” said Willits. “It’s important to all of us at id Software that Quake Champions remains true to the Quake legacy, and delivers the speed and gameplay our long-time fans expect, while also pressing forward by introducing innovative gameplay opportunities with new Champions and abilities”.

Furthermore, Willits pointed out that Quake Champions will run at “120hz with unlocked framerates”.

The shooter will be PC-exclusive, and it would appear that the game’s high refresh rate is one of the reasons that it won’t be released on PS4 and Xbox One.

No limitations for Quake Champions

"That's why it's a PC game. No excuses. No limitations," the studio director told Gamespot recently in an interview about the studio’s reasoning behind the high refresh rate.

"Most of us, and even me, I can't really tell the difference," he also told Gamespot. "But there are some players who are inhuman. And we can't come out and say we're going to make a game for them and not run ridiculously fast. Because if we lose the pro guys, we're in trouble."

The studio director’s statement is interesting since last week we reported on how Willits talked about not entirely ruling out a release on consoles.

“Now, I love our console fans and I’m not shutting the door on consoles, but for this game we’re going to focus on the platform that gives us the competitive e-sports angle that we’re striving for”.

A release date for Quake Champions will be announced later on, but Willits stressed that the game isn’t going to be rushed in any way.