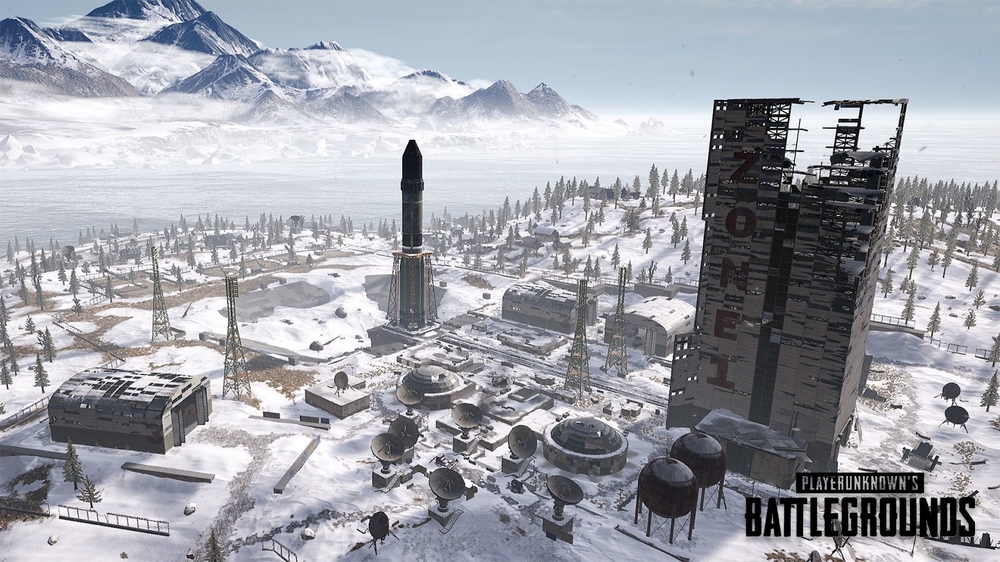 The winter-themed PUBG Vikendi map will be arriving on both PlayStation 4 and Xbox One later this month, developer Bluehole has announced.

The 6x6km map was already made available on the game’s PTS (alongside new graphical options for the Xbox One X) and Bluehole has now announced that the Vikendi map will be arriving on the live servers on January 22.

The gameplay of the winter map is quicker than Erangel and Miramar, but offers an arguably more tactical experience than Sanhok. Vehicles have less traction on snow or icy areas, and acceleration on icy terrain is slow. Footprints and vehicle tracks will appear as players travel in snow-covered areas, and players are able to throw snowballs while waiting to board the plane in the starting area.

"Of all the Battlegrounds in the world, none are quite as dangerous as Vikendi", Bluehole writes. "A 6km island blanketed in snow and bathed in the Aurora Borealis, is it as harsh as it is beautiful. Yet before it was a Battleground, Vikendi thrived as a space exploration hub, a tourist attraction, and to some, a quiet place to call home."

For an extended look at the map's key cities and points of interest, we suggest reading the official blog post on the PUBG forums.

As said, the new Vikendi map arrives on both PS4 and Xbox One later this month on January 22.

PUBG is available globally now for Xbox One, PlayStation 4, PC and mobile devices.