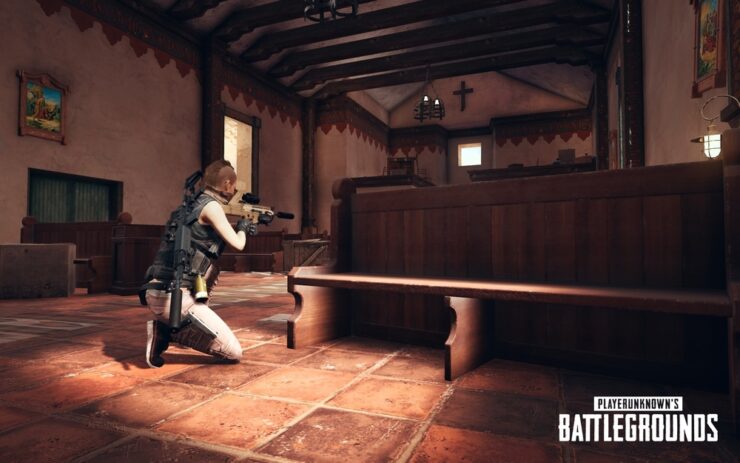 The mode allows killed players to spectate their killer, and players will also get the option to report their killers in Killer Spectate Mode. As said, the upcoming patch will also offer various bug fixes and will make a minor change to the default setting for voice chat.

We’ve included the release notes for the upcoming patch below:

The default setting for voice chat changed to “Team Only”

PUBG PC update 9 will first be tested on the game’s test server before being deployed on the live servers. Developer Bluehole writes that the live server update schedule will be announced soon.

PUBG is available now for PC through Steam and Xbox One. As covered yesterday, a new update for Xbox One is inbound as well.