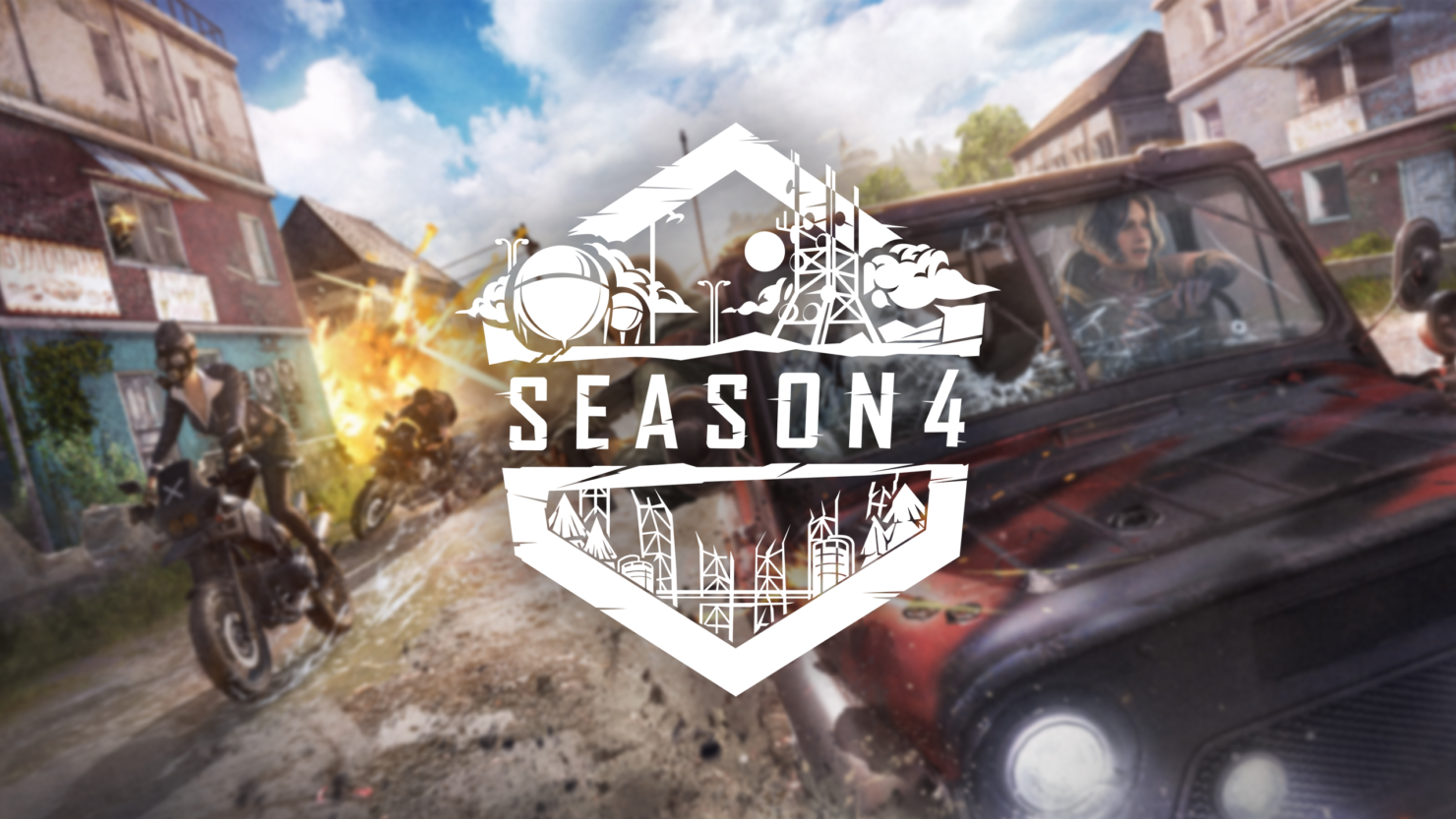 A new PUBG PC update has gone live on the game's main servers.

The new update, update 4.2, has been made available last week on the game's test server before getting released to the main server. It brings a brand new weather system for the Erangel map, improvements to vehicles, many quality of life enhancements and several other gameplay tweaks.

You can find the PUBG PC update 4.2 full notes below.

“Life moves pretty fast, if you don’t stop to look around once in a while, you could miss it.”

“There’s a side to you that I never knew… and the games you’d play, you would always win. But I set fire, to the rain.”

“A vision of perfect health.”

PUBG is now available on PC, PS4 and Xbox One.