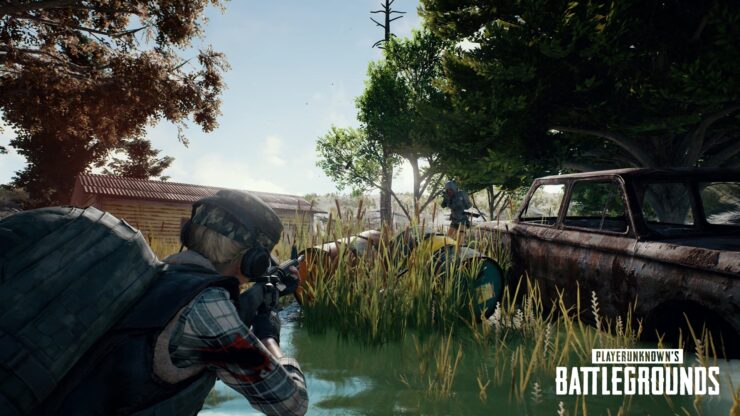 PUBG PC patch 11 will be deployed on the game’s test servers soon and will offer custom game real-time spectating alongside bug fixes, new crates and more.

The update will be rolled out to PUBG’s live servers once the new build on the test servers is stable enough. The live server update schedule will be announced later on.

Alongside the changes above, the new PC patch also adds a marker to the map that allows players to check the flight path of the plane. We’ve included the release notes for PUBG PC patch 11 below: 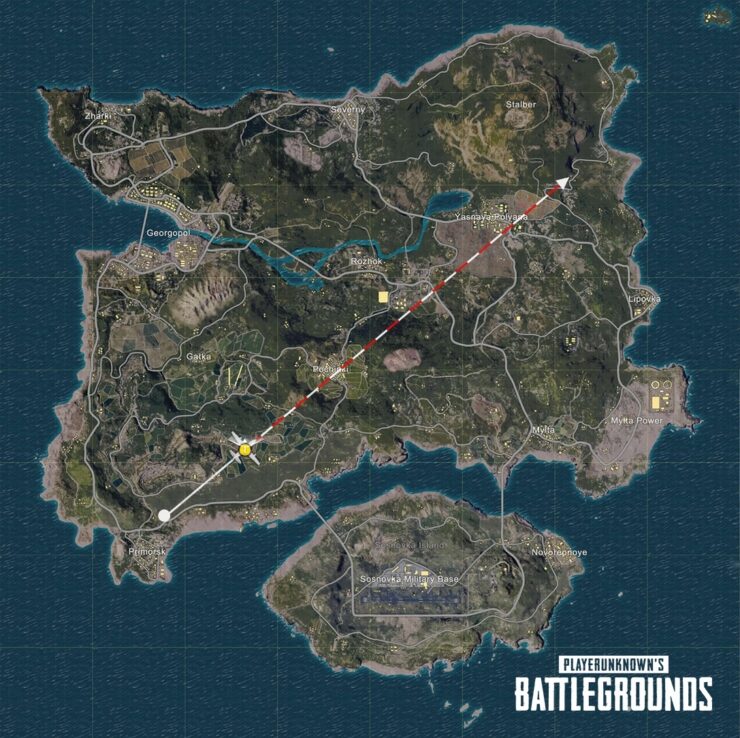 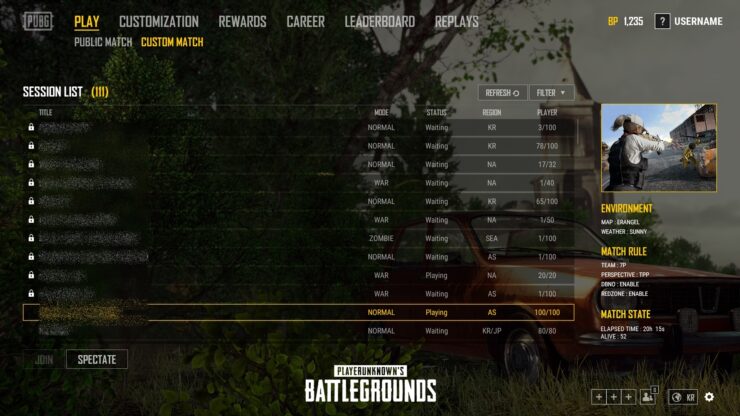 PUBG is available now for PC through Steam and Xbox One.