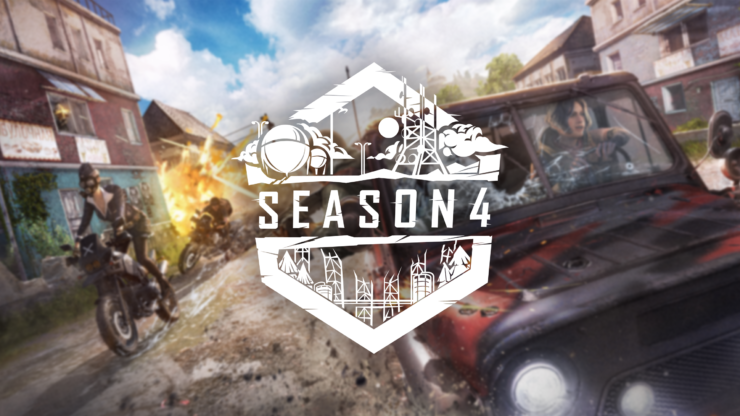 A new hotfix has gone live for the PC version of PUBG, introducing fixes for issues that have been plaguing the game since the release of the big 4.1 update.

The hotfix brings fixes for certain visual glitches as well as gameplay ones, such as issues preventing players from completing missions properly and more.

You can find the full notes for the latest PUBG hotfix below.

PUBG is now available in all regions on PC as well as on PS4, Xbox One, iOS and Android.