PlayerUnknown’s Battlegrounds Will Finally Let You Choose Your Map Soon 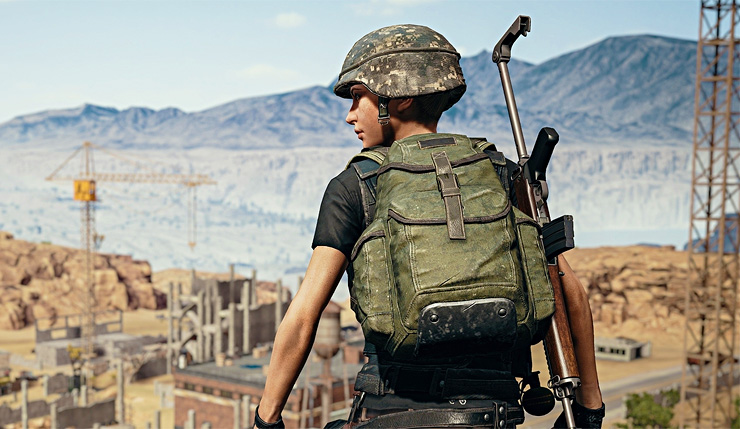 Yes, it’s finally happening – PlayerUnknown’s Battlegrounds will soon give players the option to skip Miramar, er, I mean, choose their map. PUBG players have been demanding this very basic “feature” (it feels like a stretch to call it that) for months, but the game’s developers have dragged their feet. Now that a third battleground (the 4x4 km Codename: Savage map) is in the works, it seems they’ve finally relented.

PUBG Corp. say they delayed map making for fear it would cause matchmaking problems, but, apparently, they’ve found a way around those issues. You can check out a screenshot of the map selection screen, and an explanation of how it will work, below. 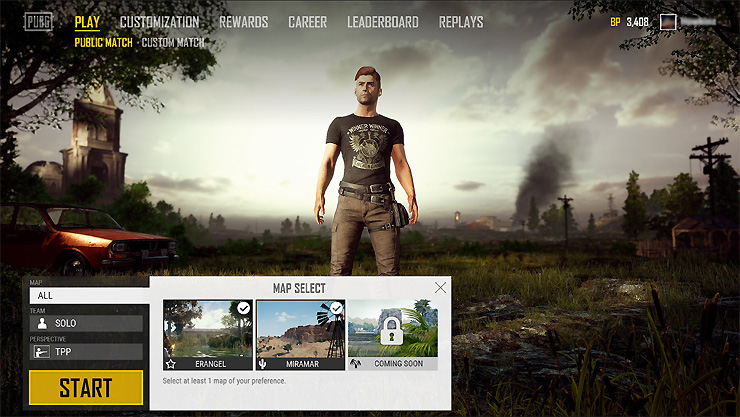 We’ve created a version of map selection that we think is unlikely to cause issues for matchmaking. That said, we’ll still have to keep a close eye on it, since it could become problematic as new maps continue to be added. The UI of this feature may be different when implemented in the actual game, but here’s the basic explanation of how it works:

It will be interesting to see the results of map selection finally being added to PUBG. Will Miramar become a ghost town? Will matchmaking be screwed up? I’m sure there will be hiccups, but this was something that couldn’t be avoided much longer – if you’re going to have multiple maps, you need to let players choose. Again, map selection isn’t so much a “feature” as a basic expectation.

There isn’t a set launch date for map selection yet, but PUBG Corp. promise to add it “soon” after a stint on the test servers. PlayerUnknown’s Battlegrounds is available on PC, Xbox One, and mobile devices, although only the PC has multiple maps at the moment.