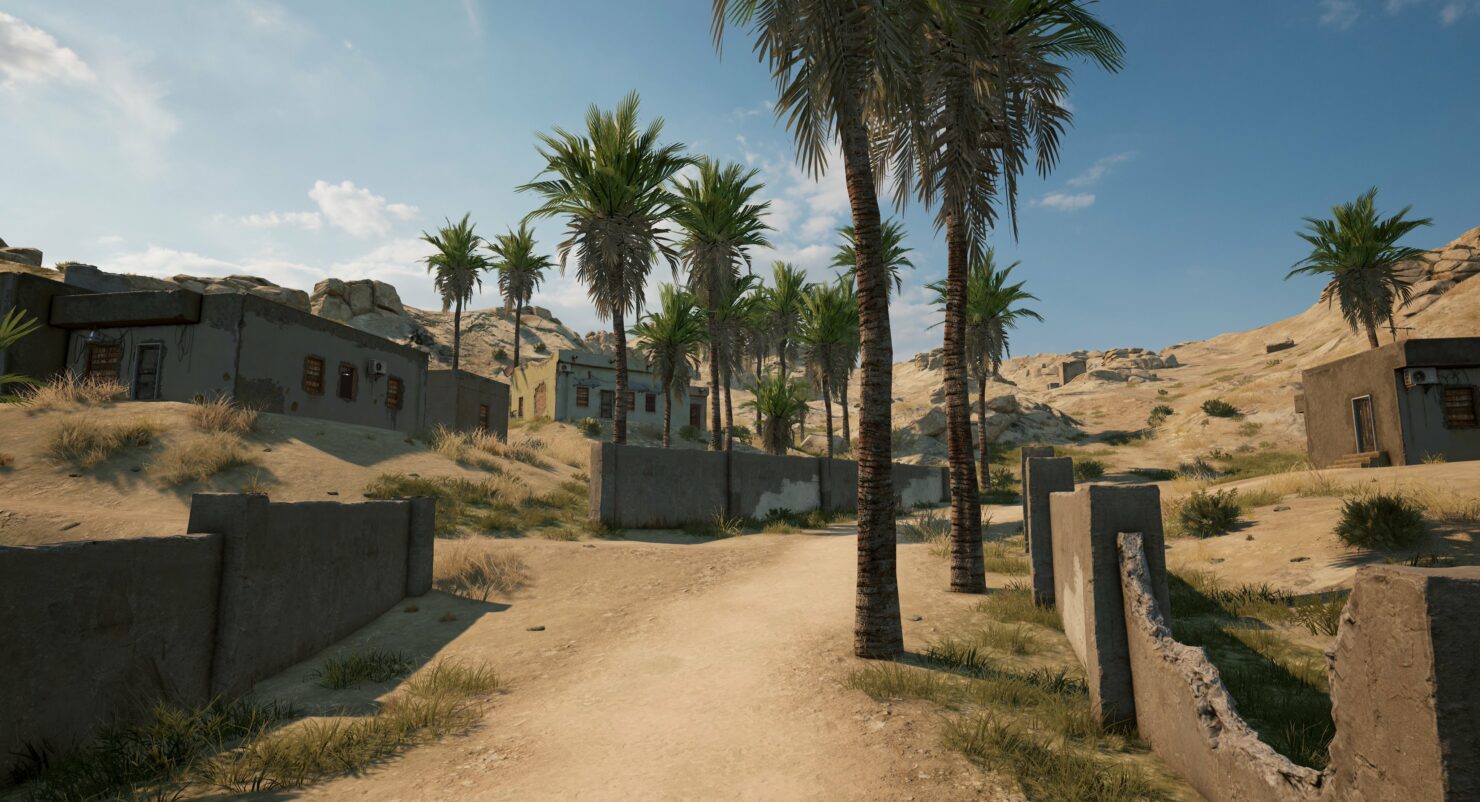 A new PUBG map is seemingly coming to the game and a couple of new screenshots showing it have been shared online.

The new screenshots, which can be found below, hint at a Middle Eastern setting for the map.

Swift and silent. Ever so deadly. pic.twitter.com/onRzkYzjIL

According to reports, this new map will be a 2x2 map and it will feature destructible environments and Black Zones. Team Deathmatch is likely not going to be available in this map as well.

The latest PUBG update released on PC is update 5.3. It introduced a number of quality of live updates as well as plenty of tweaks, such as improved blood effects, cloud saving for settings and more

PUBG is now available on PC, PlayStation 4, Xbox One, iOS and Android.