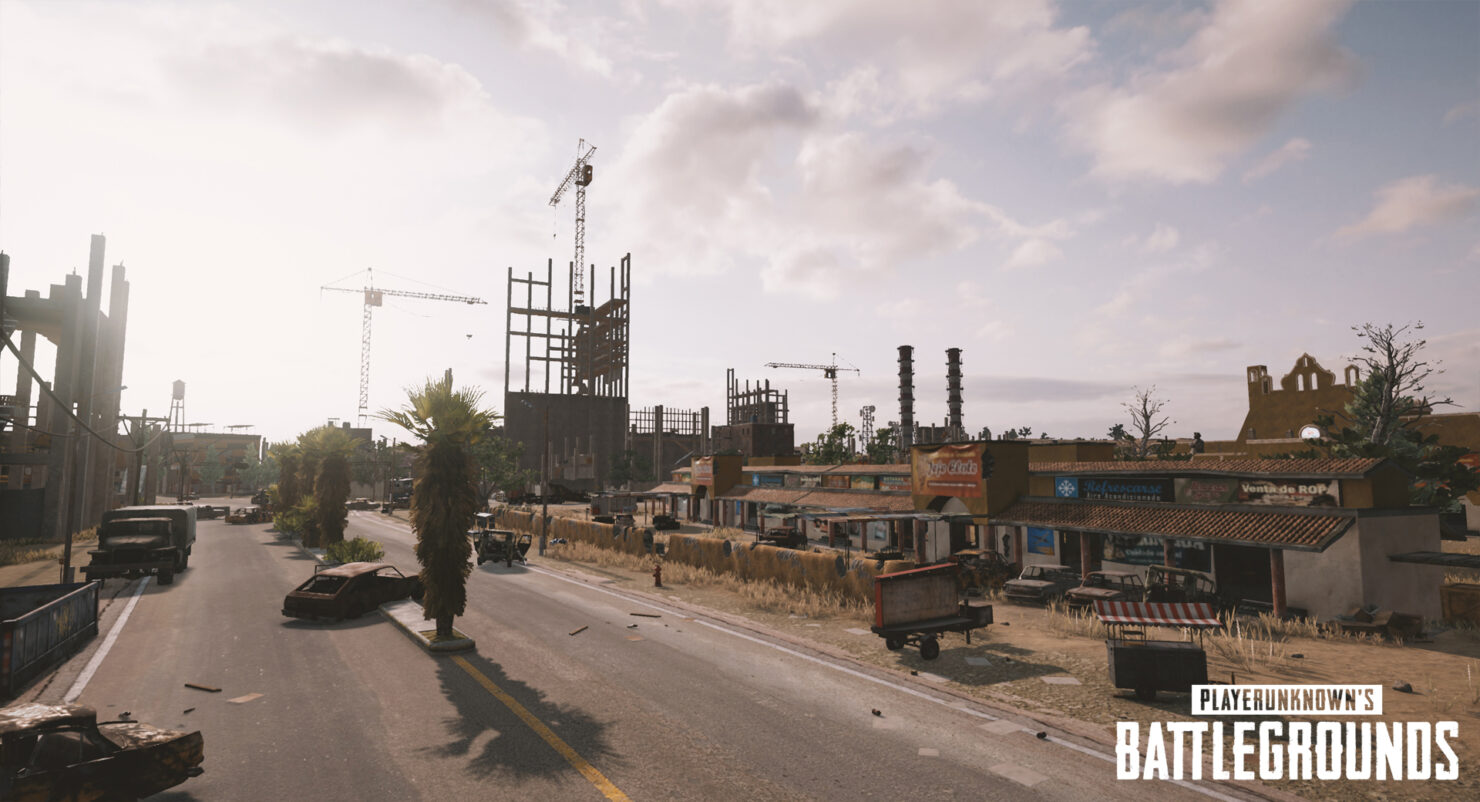 PlayerUnknown's Battlegrounds became so unexpectedly big that parent company Bluehole, known for MMOs like TERA and the upcoming Ascent: Infinite Realm, decided to create a subsidiary specifically dedicated to the development of the game: PUBG Corp.

Speaking with Korean website Inven Global, PUBG Corp. CEO Chang Han Kim provided some details on how things have been going since the game launched its 1.0 version on Steam.

Both DAU (Daily Active Users) and revenue increased. Although we had server performance and rubberbanding issues in the beginning, we are almost done fixing them. Their reaction is becoming positive again. The last thing we need to resolve is the likes and dislikes of the new desert map, and we are constantly tuning it based on the players’ feedback. There is a difference of opinions with the old players who have played on the test server and new players of the official launch, so we need to be extra careful about it.

The retention of players in fog and rainy was too low and we had to take them out. There are relatively many players who leave the session if they think it’s inconvenient to play, as there’s no penalty for leaving as of now. Of course, we won’t discard them permanently, and we’ll release them once again after a number of studies and tweaks. We also plan to add a snow map in the future. Also, we decided that it would be difficult to make a fair game if some players raise the brightness on their monitor or by using some graphics card software in the night map. We’ll have to think about a more appropriate timing and better way to implement it.

Those are definitely valid concerns, though adding those conditions back would provide more variety when playing the Battle Royal megahit. Let's hope PUBG Corp. can find a way to do it.