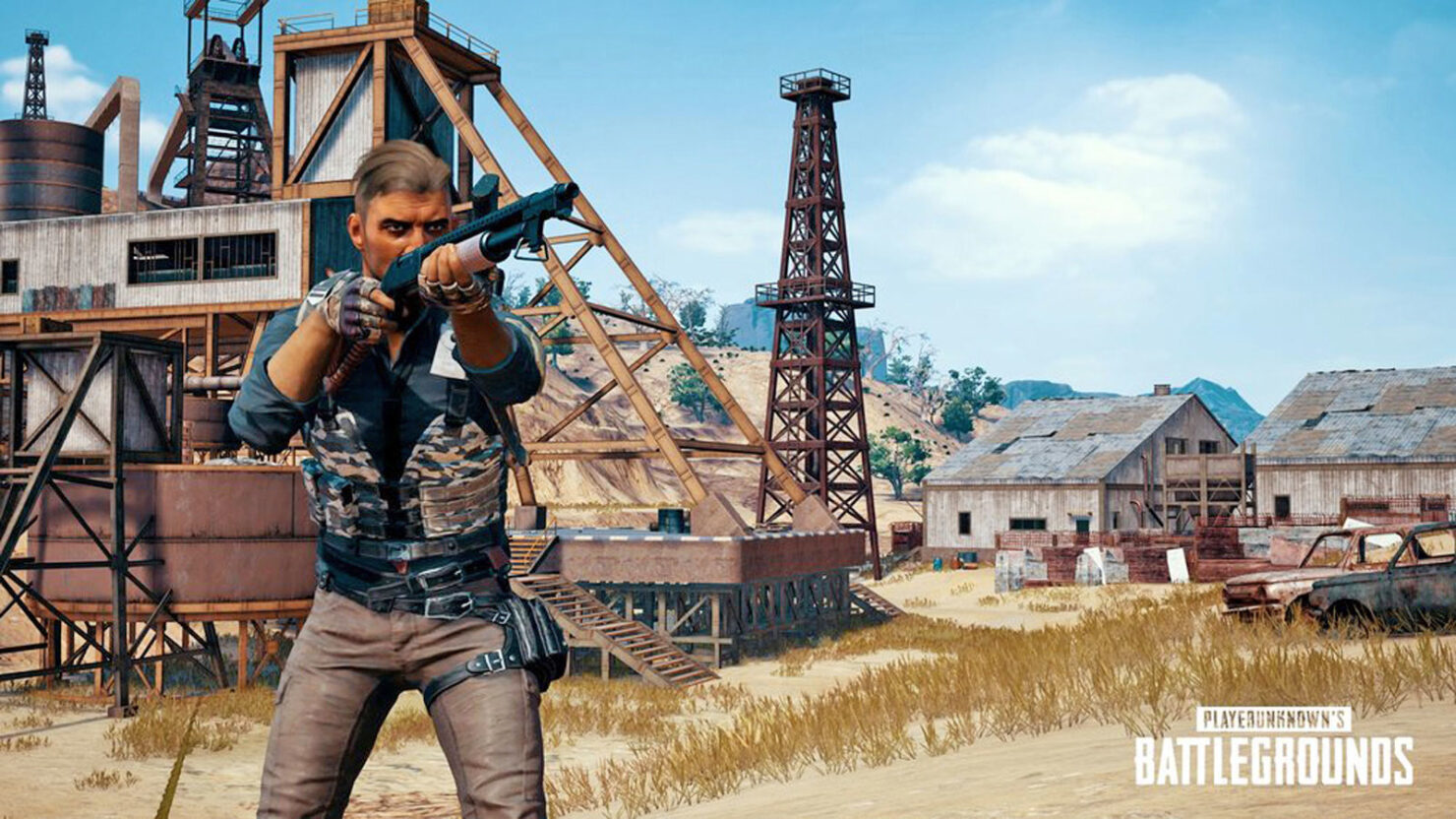 [Update] The full patch notes for today's PUBG Test Server update have been revealed. You can check them out here.

[Original Story] A new PUBG PC Test Server update has just been released, introducing some new features that will also hit the live game in the near future.

The new update, which is around 11 GB big, introduces a couple of new quality of life improvements such as Mic Testing and Network Debug Statics. The Network Debug Statics option is a very welcome addition, as it will help players understand if it's their connection that's causing issues during online play.

Full patch notes have yet to go live, so we currently don't know what else is getting added to the game. The game is supposed to be getting a Training Mode in the future, but it's not yet clear if the new Test Server update adds it yet.