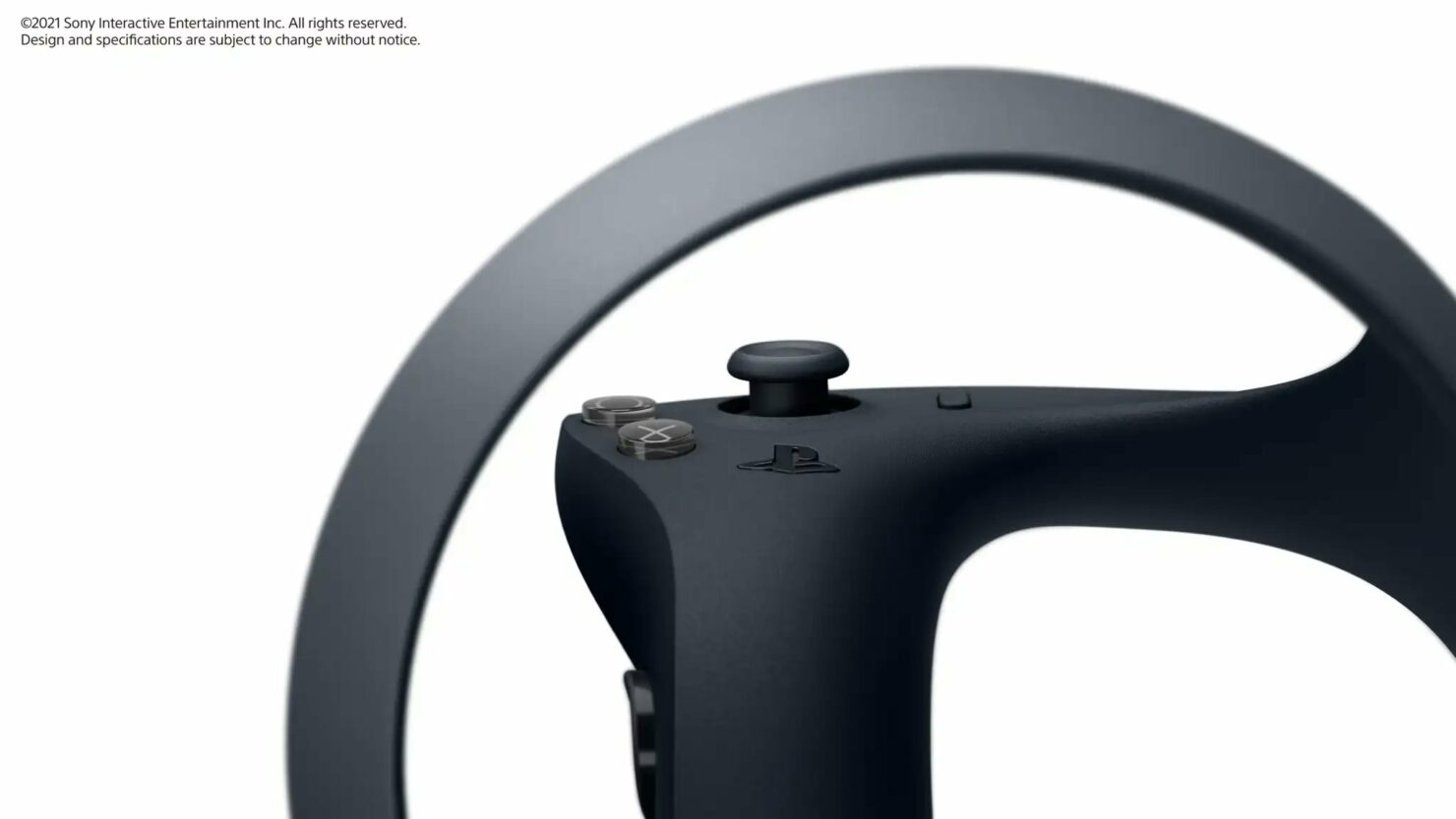 The PSVR 2 headset is going to improve the VR experience on PlayStation 5 considerably, judging from some new details that have emerged online today.

PSVR without Parole, a well-known source for PSVR information, revealed in a new video shared today that Sony confirmed some of the PSVR 2 details in a new developer summit. During this summit, it has been confirmed that the next-gen PSVR headset will feature Fresnel OLED screens with a 2000x2040 resolution per eye, HDR display, and a 110 degrees FOV.

The PSVR 2 will also use Flexible Scaling Resolution in addition to Foveated Rendering which, together with eye tracking, will let the headset scale resolution based on the player's view, and thus reduce the impact on performance. The headset will also use haptics to reduce motion sickness and improve immersion.

According to PSVR without Parole, Sony also revealed some new details on the new controller. The new controller will feature capacitative touch sensors, in addition to the haptics and adaptive triggers that have been confirmed earlier this year.

With the PSVR 2, Sony is also looking to move away from the VR experiences that are predominant for the current headset, and focus on AAA games that can be played both with and without VR. Some original PSVR games may also be remastered for the next-gen headset.

Sadly, it seems like we aren't going to hear much about the PSVR 2 release date in the near future. Apparently, Sony will talk more about the headset's launch plans in early 2022.

The PSVR 2 release date has yet to be confirmed. We will keep you updated on it as soon as more come in, so stay tuned for all the latest news.