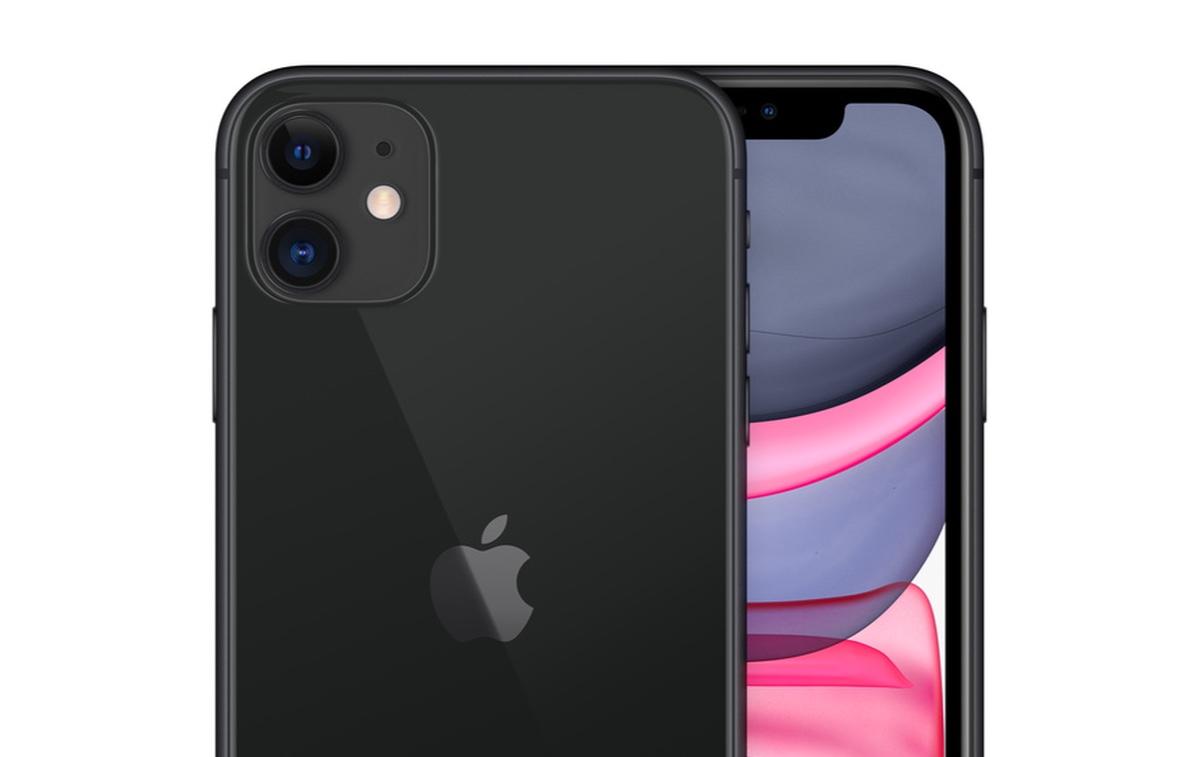 Apple is about to release iOS 14.5 for iPhone users and it comes with one particularly interesting feature called battery recalibration.

Revealed with beta 6 of iOS 14.5, Apple’s upcoming software update will allegedly ‘fix’ Battery Health on your iPhone is it is being misreported. It takes a while as it needs to gather a lot of data over a course of few weeks, but it works its magic if there are any real problems found.

But, while this feature is great and all, as iPhone 11, 11 Pro and 11 Pro Max users have been complaining about Battery Health dwindling quickly, it is worth noting right here, right now that this feature does not work on any other iPhone.

There are numerous posts floating around where people are constantly reporting that their iPhone 12 series of smartphone are getting kicked in the Battery Health department. Some users are reporting a drop in percentage after just a month of usage. And if you were hoping that the upcoming recalibration feature would fix this problem for you, or on any other iPhone apart from the 12, then it is best to dial your hopes down a little.

According to Apple’s very own knowledge document on its website: 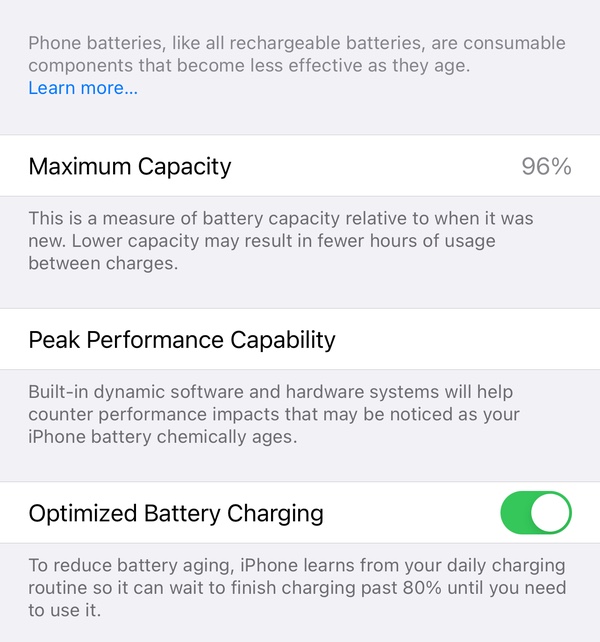 My iPhone 12 Pro Max Battery Health dropped to 96%. I have not changed my charging habits at all and yet I see a drop of 4%.

Apple names the iPhone 11 lineup specifically and has no mention of any other smartphone at all. This leads us to believe that this new feature does not apply to you if you have an iPhone 12.

But given that how many reports we have seen regarding poor Battery Health on the iPhone 12 for some users, and if Apple believes it is an actual problem, only then Apple will expand this feature to you. Otherwise, it is best to keep things on the down low.

Keep one thing in mind: there are a lot of reasons why you might be experiencing terrible battery life. It boils down to your usage habits a lot. If you are one of those who drain their battery to zero before plugging it in, then you should expect the Battery Health to drop fast. Extremely fast, in fact.

It is best to keep your battery charged above 50% at all times and avoid charging to full. Unplugging it at 80% is a great way to go about this. And even still if you are experiencing horrible Battery Health, then it is time Apple did something about this. Hopefully, in a future software update, as long as it is not a hardware related issue.