The commercial also advertises the PS4 as “the world’s most powerful console,” and with some play on words it concludes with the sentence “only on PlayStation 4″, even when only one of the three blockbuster games is exclusive to the PlayStation 4.

You can watch the PlayStation 4 commercial below:

One of the deciding factors for the success of Sony's platform during the holiday season would have to be the list of exclusive content available, and with the delay of two of its biggest exclusives to 2016, everything rests to the company's E3 2015 press conference and the new game announcements. 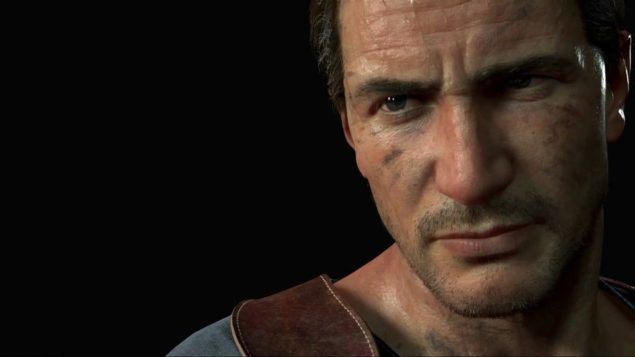 We will bring you any new information on Sony, PlayStation 4 and E3 2015 as soon as it becomes available.