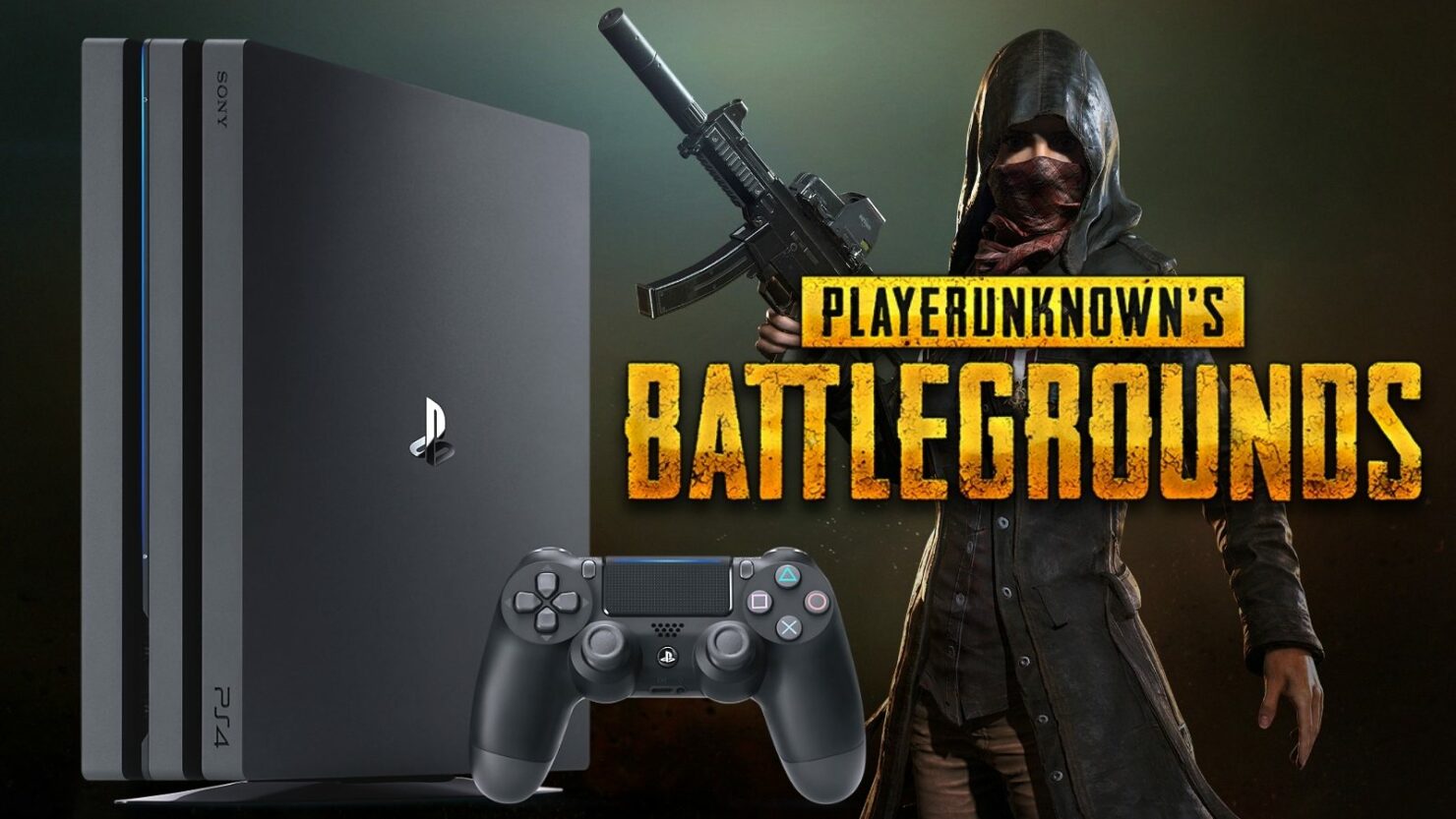 Bluehole will be implementing a PUBG Dynamic Resolution option on both PS4 Pro and Xbox One X through a future update.

The feature changes the resolution from 1440p to 4K in real-time with a variable refresh rate to ensure a stable performance on both consoles. The dynamic resolution option is currently being optimized by the game’s development team.

“A 20% improvement in processing speed for GPU times is observed with dynamic resolution turned on”, Bluehole writes in a new post on the PUBG forums. “A lower GPU time means the GPU can process each frame more quickly, which leads to improved and more stable performance!” 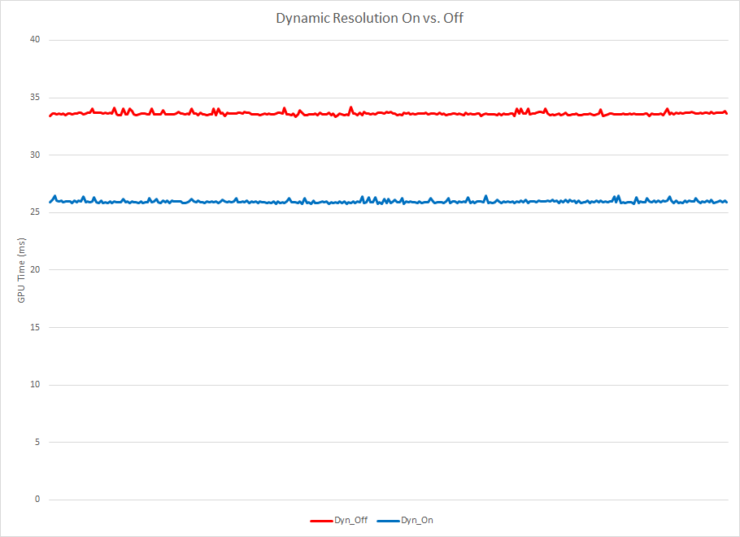 In addition to this new visual option, improvements to GPU instance culling will also allow for improved performance on both the Xbox One X and PS4 Pro. These improvements are expected to go live in the next live server update.

Not only the enhanced consoles will benefit from the improved GPU instance culling – the performance on the original Xbox One (and One S) and the standard PlayStation 4 will also be boosted through a patch at a later date.

We’ll update as soon as we learn more about the upcoming patches for the Xbox One X and PS4 Pro.

PUBG is available globally now for Xbox One, PlayStation 4 and PC. The Battle-Royale shooter is also available on mobile devices.