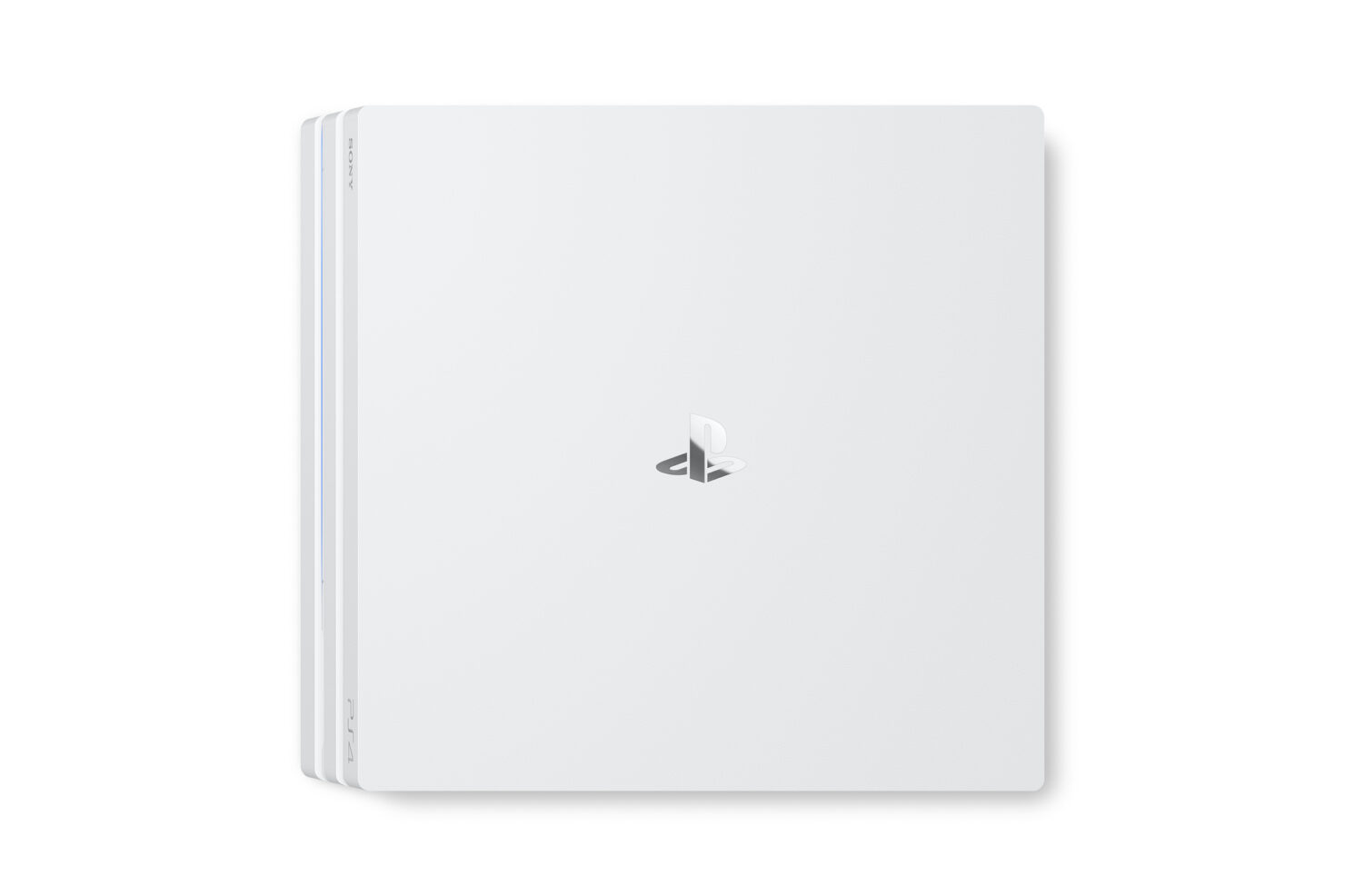 Although the Nintendo Switch console had great sales in the United States at launch, it seems that its reign is already over, as Sony's PlayStation 4 has now managed to position itself again as the best-selling console in June 2017.

The information is part of the NPD Group's most recent sales report. The company said the console by Sony was boosted by the launch of the PS4 Slim Gold, which has a 1TB hard drive and was available for $249 USD.

However, it should be noted that Nintendo Switch continues as the best-selling console so far in 2017. Without offering sales figures, NPD mentioned that the hybrid system of Nintendo still has the best performance in stores.

Regarding sales in general, NPD said that hardware saw a growth of 27% compared to June 2016. In addition, to date the number of displaced consoles increased by 19% over last year, reaching $1.4 billion. Obviously, the growth in sales is related to the arrival of Switch during the month of March.

For now, Xbox One has been left behind. We do not know if and when the console by Microsoft will once again dominate sales, but it is clear that November 7 will be important for Microsoft, as Xbox One X could boost the company's figures, as it happened with PS4 Pro.

In the related information, it was reported that Tekken 7 was the best-selling title in the United States in the month of June 2017.

Some interesting facts are that Injustice 2 and Tekken 7 mark 2 months in a row with fighting games at the top of the best sellers. Another notable point is that Crash Bandicoot N. Sane Trilogy achieved the 4th place in just 24 hours, as the title debuted on June 30. In addition, it is the first game in the series to reach the Top 5 since 1998, with Crash Bandicoot: Warped.

Check the list of best sellers during June 2017 in the United States below: