Drawn to Death’s Game Director David Jaffe shared some new information on the development of the game, as well as made available two videos showcasing the weapon selection in Drawn to death as well as a studio tour detailing the artwork and concepts, for the store, characters and weapons.  Jaffe is well-known for directing the Twisted Metal series and God of War, so his new game should be something really special. 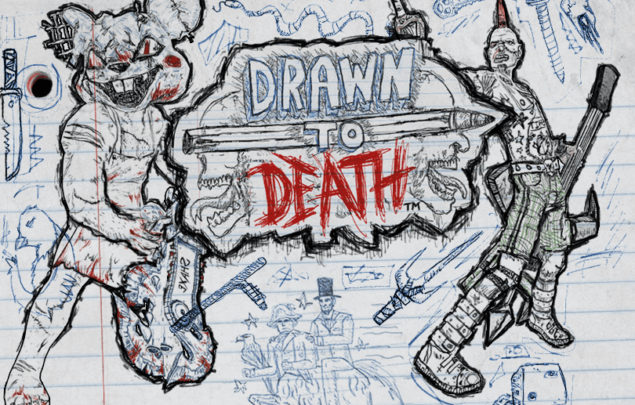 The Drawn to Death - PlayStation Experience Trailer can be viewed below:

On top of that, Jaffe also gave more explanations about the weapons selection video:

Yes, the center circle (where you currently see the character) becomes the location to put the weapon info/stat as soon as you move your selector over the weapon. Didn’t have a chance to get that in for PSX and yeah, while I like experimenting as well, giving some info at the start/before you make some choices seems pretty crucial!

Jaffe explains how headshots will work:

Yes, headshots do 1.25 damage to any weapon except for sniper rifles which will instant kill an enemy if you get a headshot. 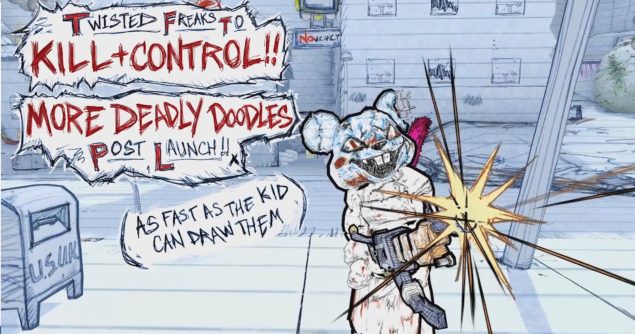 David Jaffe continues to explain that the team wants to provide something different from other competitive shooters.

Yeah- we should make a weapon video soon so everyone can see how much work can go into getting a kill. It’s by no means sit and shoot. If the game feels like CALL OF DUTY or BATTLEFIELD (great as those games are for millions) then we’ve failed cause a) we can’t take on those machines going toe to toe and b) we really don’t want to. Those games are out there- we wanted to make a game that played and felt differently. Hope y’all agree when you get a chance to play 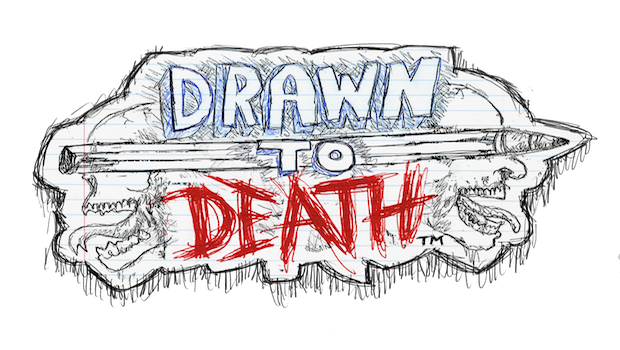 Drawn to Death is an upcoming free-to-play third-person shooter multiplayer video game developed by David Jaffe's studio The Bartlet Jones Supernatural Detective Agency and SCE San Diego Studio, with an as of yet unknown release date. We will bring you any new information on Drawn to Deaths as soon as it becomes available.