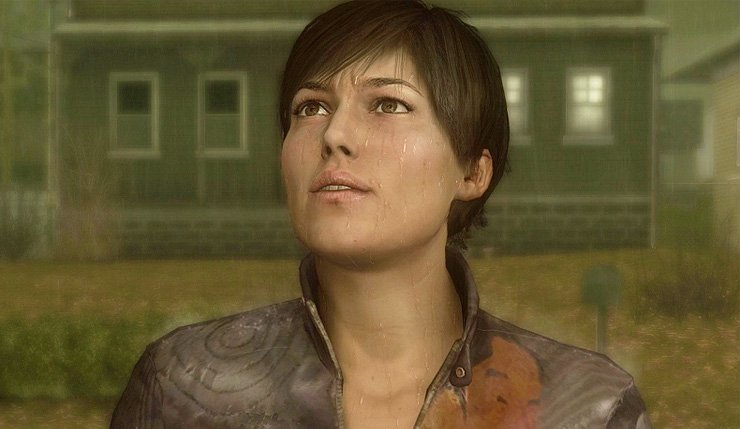 Sony has revealed the free games PlayStation Plus subscribers will have a chance to tackle next month. Following a decent June headlined by XCOM 2 and Trials Fusion, July will serve up the groundbreaking, yet divisive Heavy Rain, and the Devolver-Digital-published action-RPG Absolver. Check out a trailer for the new additions, below.

Experience the gripping psychological thriller that is filled with innumerable twists and turns. Spanning four days, hunt a murderer known only as the Origami Killer – named after the calling card they leave behind at crime scenes. Four characters, each following their own leads and with their own motives, must take part in a desperate attempt to prevent the killer from claiming a new victim. How this story ends is entirely up to you.

Go behind the mask of this customizable and fluid martial arts-focused action game. Players can build combinations of strikes, parries, and feints to make their own unique fighting style, all while exploring a dynamic world with dedicated PvP and PvE areas.

Hardly a blow away month, but not terrible either. Heavy Rain isn’t for everybody, but I’ve always had a certain affection for it. Also, don’t overlook the PS3 and Vita games this month – Deception IV and Zero Time Dilemma are both definitely worth your time. Sony is also offering a deal on their PlayStation Now subscription service – 3 months for only $29.99 (usually, it would $44.99). Not a bad deal for access to over 650 PS4, PS3, and PS2 games.

What are your thoughts on July’s PS Plus lineup? What game will you be tackling first?