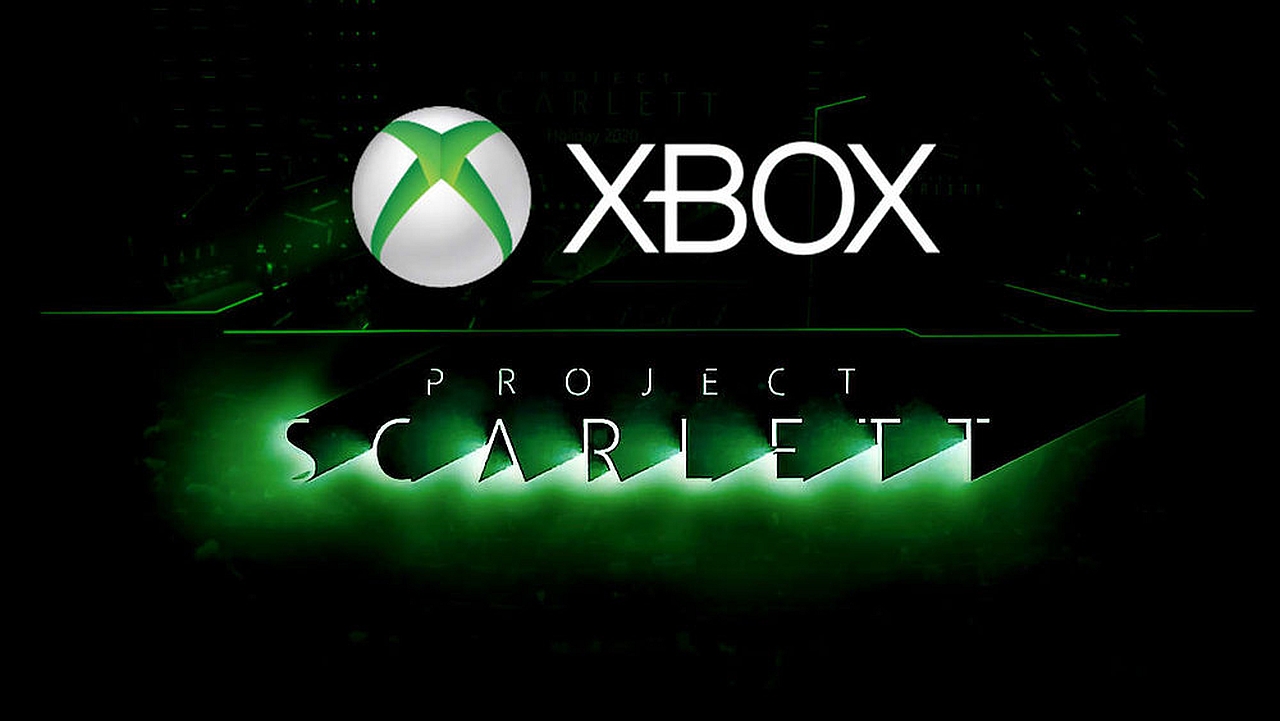 Project Scarlett, the codename of Microsoft's next-generation Xbox console, won't be out of position for price or power. That's what Executive Vice President of Gaming Phil Spencer shared recently with the press. Clearly Microsoft isn't looking for a repeat of the Xbox One launch in 2013 when somehow the console turned out to be both more expensive and less powerful than Sony's PlayStation 4.

A new rumor posted a few hours ago by Windows Central suggests this will be indeed the case, as Microsoft is reportedly targeting 12 teraflops of computing power for Project Scarlett, twice as much as the Xbox One X. Meanwhile, the memory would see a comparatively less important upgrade, going from 9GB available to games on Xbox One X to 13 for Project Scarlett, with 3GB dedicated to the console's operating system for a total of 16GB of RAM.

To be more specific, according to the sources, Project Scarlett will be indeed split into two different products, 'Anaconda' and 'Lockhart'. We've heard those codenames before. Anaconda is supposedly the high-end console, while Lockhart is the more accessible console for casual gamers, priced accordingly. There were even rumors that Lockhart could be a low-cost product geared strictly to playing games via Project xCloud, though those seem to be fading recently.

According to Windows Central, Lockhart will be a proper console, albeit far less powerful as Microsoft is targeting just 4 teraflops of computing power for it. That said, it will still have plenty of advantages over the current Xbox One X, such as hardware support for raytracing, not to mention much faster CPU and SSD.

While Anaconda would be quite powerful if these specifications were indeed confirmed to be true (only NVIDIA's GeForce RTX 2080 Ti graphics card currently has more computing power with 13.4 Tflops) it remains to be seen whether Lockhart is going to hamstring the performance of Project Scarlett. The only way to avoid that would be to use the very same CPU, SSD and RAM configurations across both next-generation consoles, with the only difference being the graphics card. Lockhart would then target 1080p/1440p displays, while the real next-generation Xbox, Anaconda, delivers native 4K gaming.

The Windows Central report does mention both Anaconda and Lockhart having an eight-core CPU clocked at roughly 3.5 GHz, though single cores on Anaconda are expected to clock a bit higher. However, Kotaku's Jason Schreier recently said Lockhart supposedly comes up far shorter when it comes to RAM, which is worrying some developers.

We won't have any concrete official information on the two versions of Project Scarlett until E3 2020 or shortly before that date. Should there be any major leaks or rumors, though, we'll keep you updated.