Project Judge, a Bloody Detective Thriller from the Makers of Yakuza, Comes West Next Year 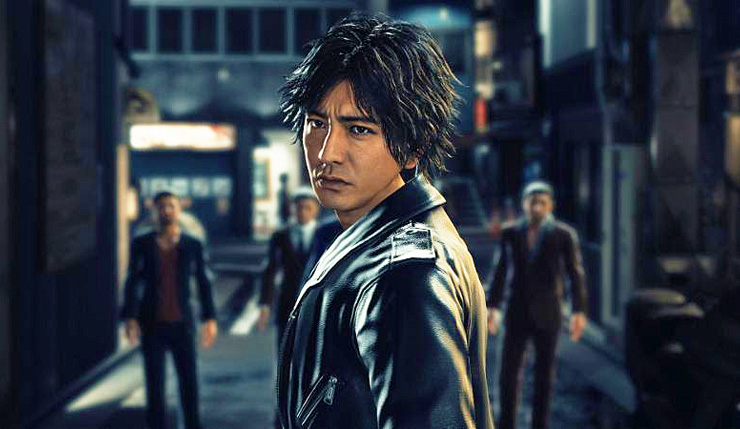 The folks behind the cult-favorite Yakuza series have announced their next project, and it’s a bit of a departure for the studio. This time around you won’t be playing as a sharp-dressed gangster – Project Judge is instead a detective thriller, in which players must use their deductive skills to catch a brutal serial killer. Don’t worry, there will be plenty of melodrama, gruff Japanese men shout-talking at each other, street brawling, and wacky minigames – this is still a game from the Yakuza guys, after all. Check out the game’s first story trailer, below.

And here’s a look at how the game will play…

Project Judge takes place in modern day Tokyo, following a serial murder case. The main protagonist, private detective Takayuki Yagami (played by Takuya Kimura), is a man of conviction who fights for his beliefs, despite the overwhelming despair surrounding him. Other talented actors, including Akira Nakao, Kenichi Takito, Shosuke Tanihara, and Pierre Taki were brought in to play the game's supporting roles. Additionally, the rock band ALEXANDROS enhances the drama to its peak with the original theme song Arpeggio and feature song, Your Song.

This game is developed by Ryu Ga Gotoku Studios headed by Sega Chief Product Officer Toshihiro Nagoshi. The studio is known primarily for their work on the Yakuza series, which has sold over 11 million copies worldwide. Enhancing the game's position as a courtroom thriller and embodying the feeling of playing a detective, players will need to utilize key investigative skills in conjunction with unique gameplay features to unveil the truths hidden at the core of Project Judge's plot. What lies beyond the suffering and failures of the man trapped within his past; is it a divine revelation, or something more sinister?

A free Project Judge demo is available in Japan (or to anybody with a Japanese PSN account) as of today. Of course, there may be some language issues, but you still might want to give it a try.

Project Judge hits the PS4 in Japan this December. The game hits Western shores sometime in 2019.