Project CARS (CARS is short for Community Assisted Racing Simulator) is one of those games whose first trailer or screenshot make your jaw drop and you get stunned every time you watch new trailers or screenshots of those games. Slightly Mad Studios has developed Project CARS as a real-time racing simulator, described as the "most technically advanced racing game on the planet." Shared below, Project CARS screenshots offer you a first look on how beautiful the game looks on PlayStation 4.

Project CARS is, from all aspects, one of the biggest upcoming next-gen video games. From what trailers and screenshots have shown until now, it seems like the game will be this year's top next-gen racing title. Clearly, Slightly Mad Studios cancelled the seventh generation consoles versions of the game for good, for the game looks absolutely stunning with next-gen visuals.

Project CARS is being developed as a multiplatform title, means users of both PC and latest generation video game consoles will kick upon the game but as virtual reality takes on the heat, Project CARS gets a special place among upcoming PlayStation 4 titles as it is one of the first games that takes advantage of Sony's Project Morpheus virtual reality headset.

"Finally, you're going to really feel what it's like sitting in the driving seat of a high performance machine as you look around the cockpit, glance left and right as you overtake an opponent, and get an exhilarating sense of speed as you scream down the finishing straight," said Slightly Mad Studios, boasting the game's compatibility with Sony's VR headset. 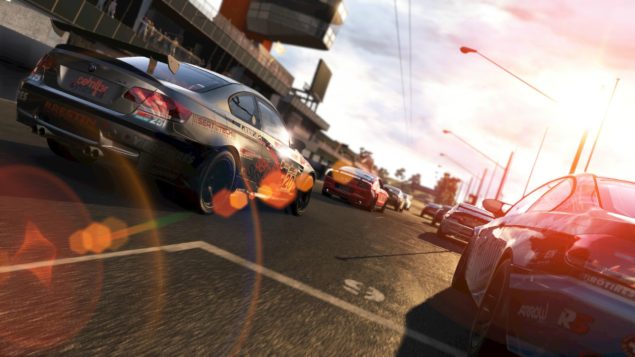 Slightly Mad Studios worked to keep the in-game experience as close to real-life as possible. "We wanted the core driving experience to be the most authentic on the planet and we wanted to provide you with all the features you need to recreate a race weekend as it happens in real life," the post further reads. "Complete with a dynamic time of day and weather system that not only looks beautiful but challenges your skills and provides strategic opportunities."

To preserve the game's authenticity, Slightly Mad Studios turned every stone on the tracks included in the game. "When it comes to the tracks too, thousands of reference photos were taken, height information was recorded, laser scans were done, and most importantly real drivers like former ‘Stig’ Ben Collins, Nicolas Hamilton, and Oli Webb trawled over every track giving us inside info on the nuances of every corner, every rumble strip, every bump on the tarmac to ensure they not only look great but feel authentic to play too."

Project CARS will launch this November for Microsoft Windows, PlayStation 4, Xbox One and Wii U. For more details, stay tuned as the developer says, "Over the next coming months you’ll be seeing a regular blog here on PlayStation Blog that’ll be diving deeper into more details of the game – cars and tracks, career mode, online modes, social and community features, and a special feature on Project Morpheus."

Below are the first Project CARS screenshots from PlayStation 4 version of the game. 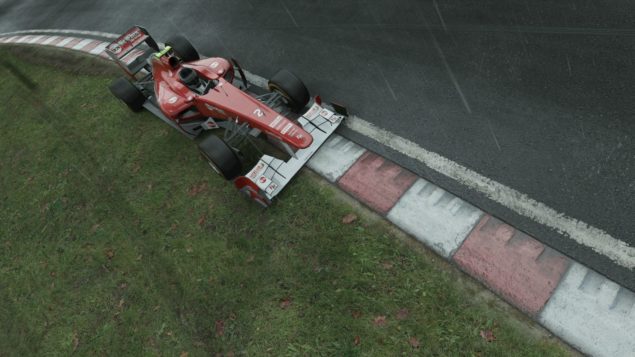 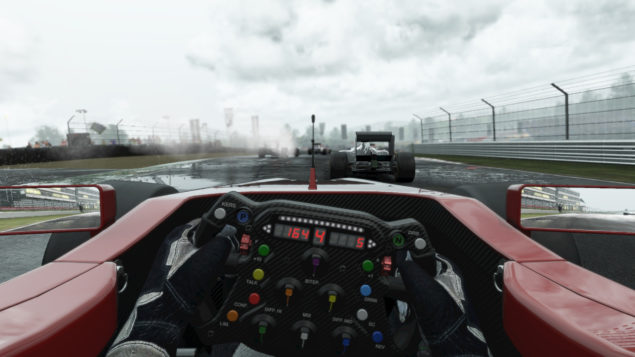 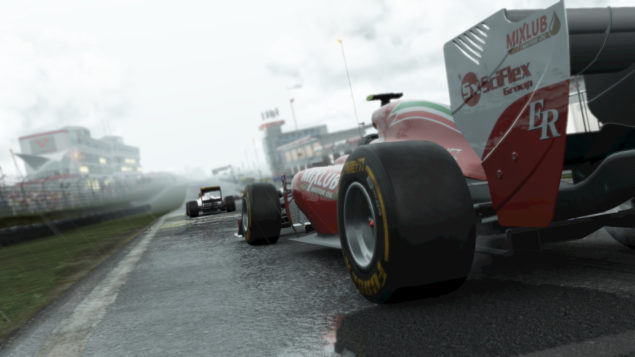 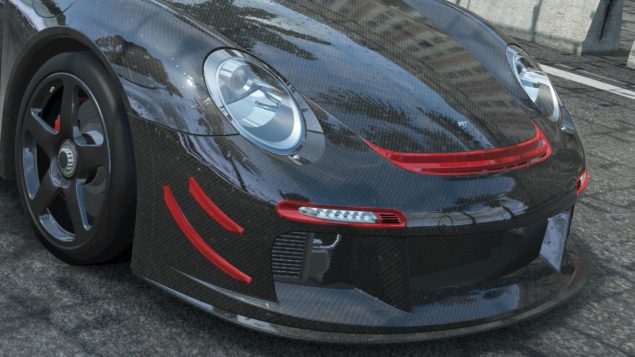 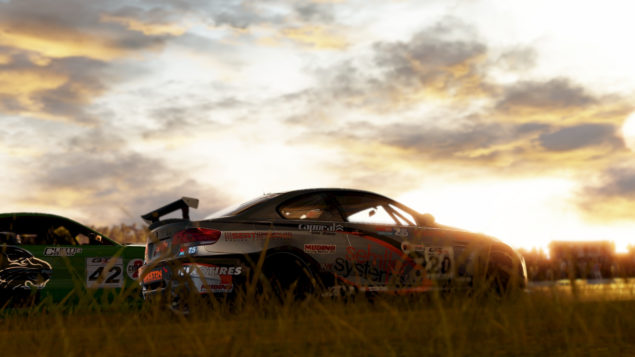 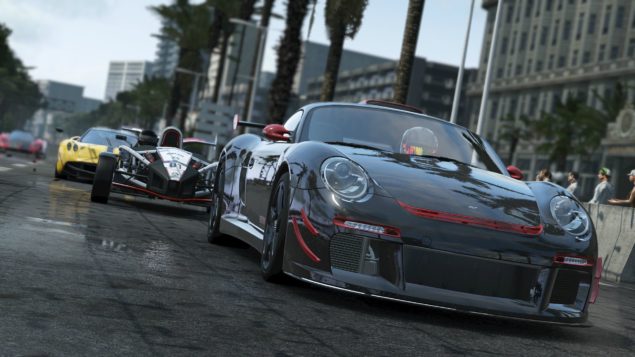 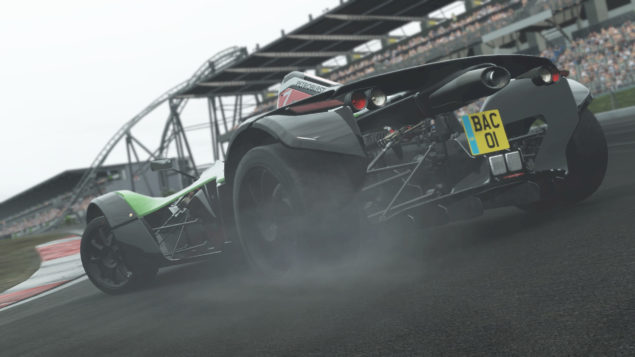 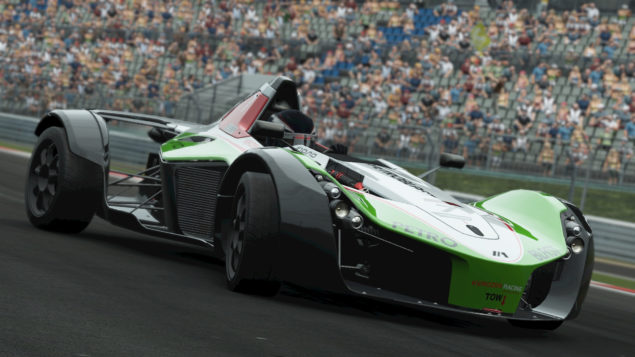