Procrastination Has Nothing To Do With Our Lack Of Will Power, Experts Say 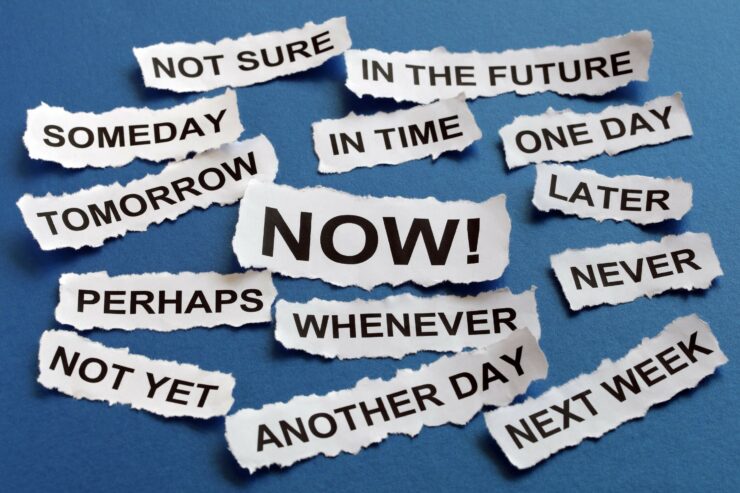 The number of times I have blamed my lack of will power and poor time management skills for not getting work done is too high. If I received a dollar for every time I have done that I would have been a millionaire by now but well sadly that’s not how things work, so getting back to the point. We have all had our share of views on procrastinating but the biggest misconception about it is that it has nothing to with will power. Strange, right? I always thought I procrastinate because I am lazy. Apparently procrastination has a lot more to it than we knew before.

Procrastination is the result of negative emotions. Wait, what?

According to psychologist Tim Pychyl, a lead expert on procrastination from Carleton University said this habit is deeper than will power issues. Apparently Pychyl, procrastination is an emotional issue! He said, “We could both put something in our schedule, and then we get there and we go 'Ugh, I don't feel like it.' And then we don't! What procrastination is, is that we cope with negative emotions by using avoidance." Let me explain. What this means is that you might be putting off certain tasks not because your lazy but because you are avoiding something that could be an ‘emotion’ or just something that can be related to emotion in some way. You might not be buying a fancy dress you wanted to buy out of fear of confronting your weight gain that may make you feel bad and sad oryou might not be creating a budget for yourself because you don’t want to feel bad about the amount of money you spend in a month. Makes sense, right? 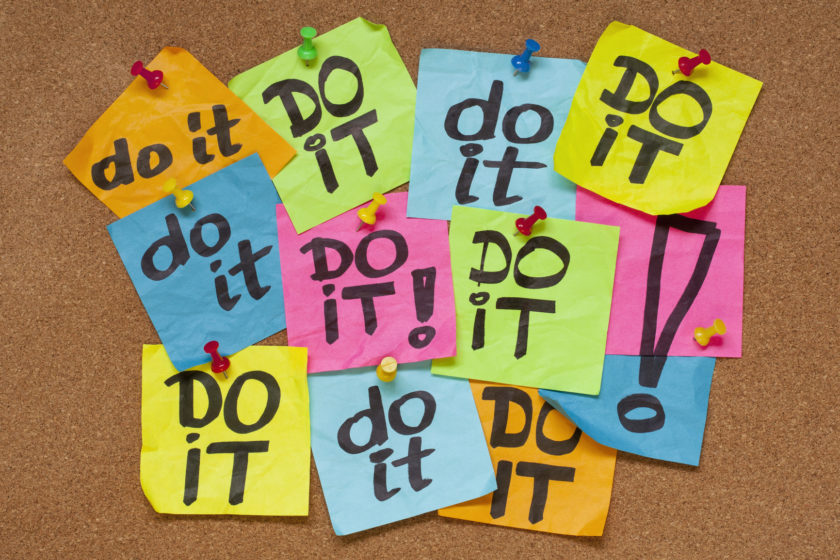 According to Pychyl, the negative emotions like guilt, shame, embarrassment are problems that exist for the present you. The fastest way to eliminate these emotions is by ignoring the problems for the future you until you can’t ignore them any longer. And hence you avoid and procrastinate. Pychyl referred to this phase as the ‘misregulation’ of emotion. When we misregulate our emotions we deal with them in the way we know. We cope with them in unproductive ways by putting them off and hoping that our future self will be able to deal with them. "You believe it's going to make you feel better," he says. "But it doesn't. It comes back to bite you on the butt." Just take the example of something as simple as house chores. You avoid them because they are boring even though you know that eventually you will have to do them. You will come to a point where you will have to do laundry when you have nothing to wear and by then you will have heaps of laundry to do. You know this, but you still put it off because you want to avoid the short-term burden. 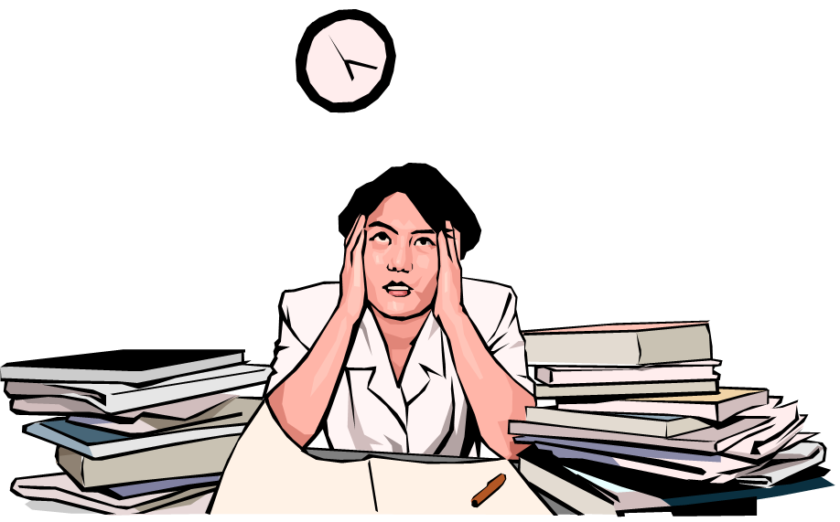 Present self, Be nice to Future self.

"We really think about future self like a stranger," Pychyl says. He pointed towards the research from UCLA which shows that people have similar levels of empathy for their future selves and strangers. This is what gives procrastination the emotional aspect. By putting off stuff you are putting one person’s emotion above somebody else’s but unfortunately in this aspect both people are you just at different points of time. Now Pychyl also told us how to avoid procrastination. He said that people when compelled to delay a task should question themselves why they want to delay and should confront the impulse. "You have to recognize it's about feeling good in the short term," he says. "That's the place you have to start conceptually."

Well, this is something we all do but how we deal with it matters.