While Telltale games is handling the development of the Walking Dead video game it still hasn't got the potential to be their greatest game yet but they are offering fans a chance to be part of the game. If you pre-order the game today you will be entered in a lucky draw where you can be either be among a group of 5 zombie characters or even be a survivor who gets killed by zombies and then is killed again by the survivors, What better way is there to remain immortal than through a video game? 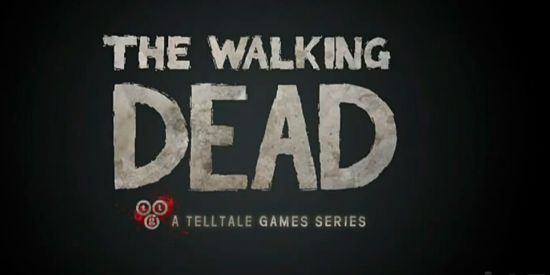 The Walking Dead Video game may not be the most perfect video game Telltale has made but there is still hope for the game if the company manages to play their cards just right, in a recent trailer the company revealed that pre-ordering the game on PC and / or the MAC will get you the chance to be part of the zombies or even the ultimate chance to be part of one of the survivors, be killed, come back as a zombie and get killed again.  On the plus side even if you do play a minor role in the video game you will still be remembered for years to come as part of the game and as "that lucky guy / gal" who was part of a game that was a fantastic series.

Pre-ordering is free anyway so why not do it and cross your fingers on winning? who knows you could be the next lucky winner. Additionally pre-ordering the game yields a 10% discount for the entire season of the game so even if you don't win and are a fan of Telltale games you still save a bit of money while at it right?

Walking Dead Episode 4 Creeping Up Sooner Than You Think