The time before E3 seems to be the best time to find gaming deals. A lot of different sites have kicked off their annual sales in the wake of the pre-hype that surrounds it. GOG, Steam, the Humble Store all provide a fantastic outlet for deals right not.

GOG has their annual gaming deal month, where different deals populate on a 24 hour basis. You can also unlock free games by spending money as well. Get S.T.A.L.K.E.R. Clear Sky for spending $25.00. Not a bad deal really, especially considering their catalog is ripe with great classics.

And of course the Steam mega summer super duper sale is underway from now until the 21st of June with fantastic savings on good games. We've included only a selection of their fine daily deals below. Don't forget to play the silly mini-game for badges and special discounts. The great thing is that their deals center on the entire catalog, so you'll be able to find games you might actually want to play.

Of course all prices are subject to change at the drop of a hat (or feather, that's a bit slower), so be aware that while these deals are great, they go quickly at times. 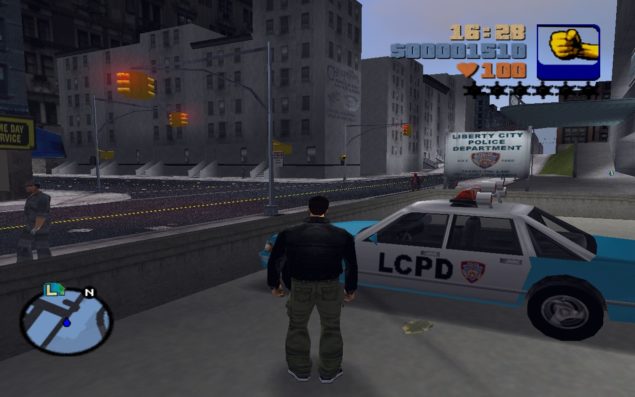