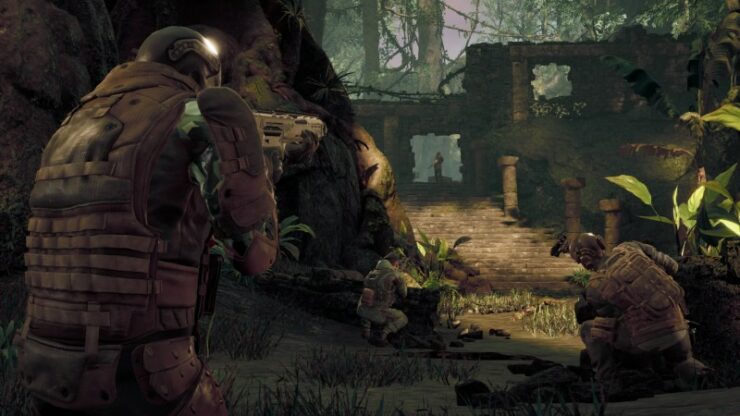 In a new press release, Illfonic CEO Charles Brungardt commented on the strategic partnership, which will enhance the team's ability to deliver fans more television and movie based multiplayer games.

We are thrilled to partner with Endeavor as we look to deepen our connections to the world of entertainment and accelerate our development pipeline. We believe this partnership will enhance our ability to deliver fans their favorite television and film titles in unique, gaming experiences.

The next game from Illfonic is Predator: Hunting Grounds, which will be released on PlayStation 4 on April 24th, 2020. The game is an asymmetrical shooter where players can either play as the Predator or as a member of an elite Fireteam.

Predator: Hunting Grounds is an immersive asymmetrical shooter set in remote areas, where the Predator stalks the most challenging prey. Play as a member of an elite Fireteam and complete paramilitary operations before the Predator finds you. Or, play as the Predator to hunt the most worthy prey, choosing from your vast array of deadly alien tech to collect your trophies, one by one.