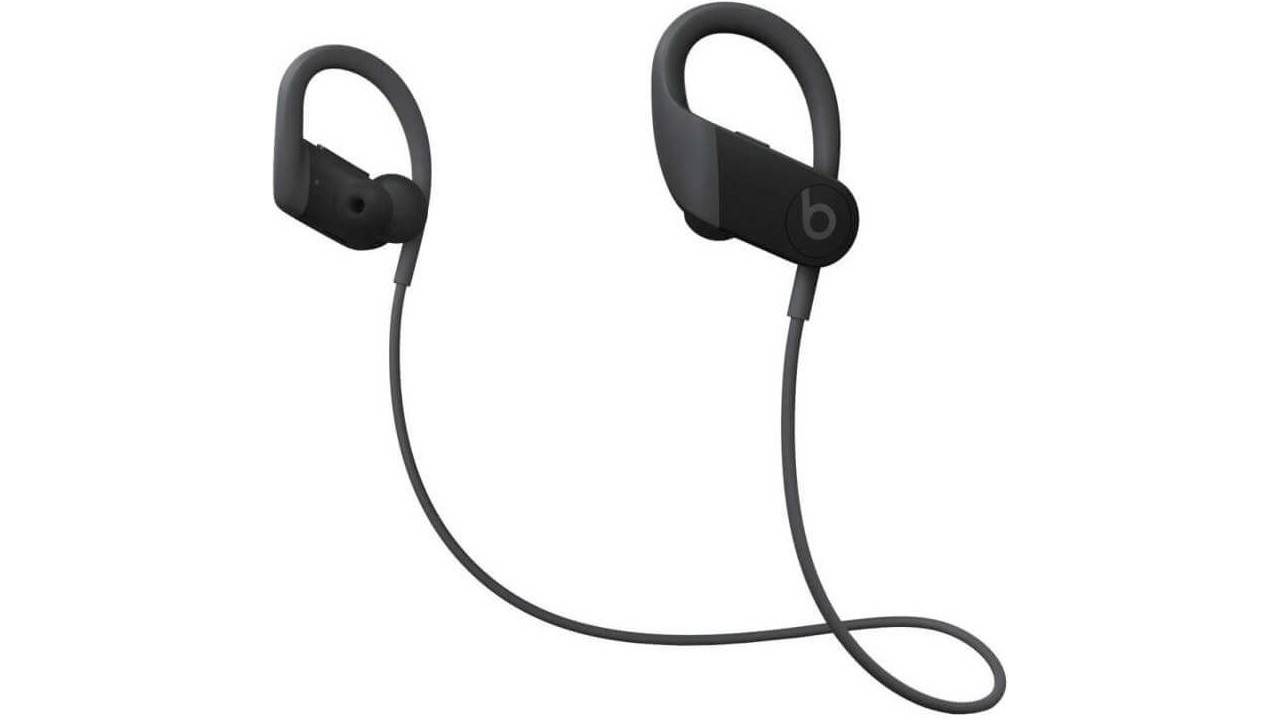 It has been almost six years since Apple took control of Beats, and ever since the acquisition, the company has released some pretty impressive products with Powerbeats Pro being one of the best offerings that the company has worked on.

Now it seems that the Apple Powerrbeats 4 is not far away. However, based on our source, it is not true wireless. But does carry over the traditional elements we have come to expect from Powerbeats lineup.

So, what is so different about these earphones? Well, to start with, you are getting something that looks a lot similar to the Powerbeats Pro in terms of the overall design, however, these are not true wireless. Which should not be that big of an issue, because you are still getting a decent battery life, and overall improvements.

As per the leak, the Powerbeats 4 will be available in three colourways; white, black, and red. You can check the renders below.

The leak also suggests that the Powerbeats 4 will be offering better build quality, an upgraded H1 chip that we have found in AirPods Pro, as well as better stability in terms of the connection and sound quality. Traditionally, users should also be getting better battery life with the suggested battery life going up to 15 hours, as well as durable construction, and a better water-resistance overall.

Users can also look for a higher quality audio playback, especially when compared to the older generation Powerbeats earphones. Moreover, you are also getting fast-charging capability that will give users an hour of playback just by five minutes of charging. The Powerbeats 4 will also come with physical playback buttons and volume controls.

At the time of writing, there is no official word on either the pricing or availability. However, considering how the Powerbeats 3 released with a price tag in the range of $200, we will not be surprised if the Powerbeats 4 is launched with the same price tag, or something similar.