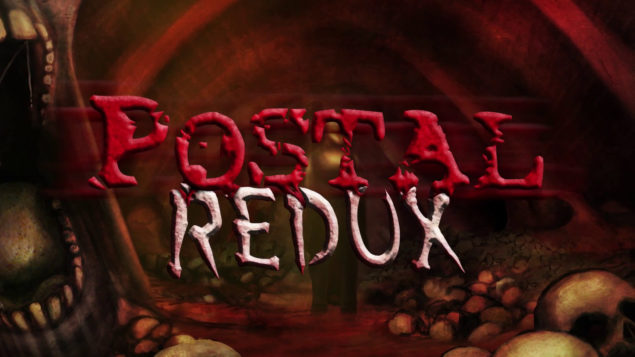 Pearl clutchers better lock the doors, close the curtains and turn up their Enya greatest hit CD to 11 - twin-stick shooter Postal is making its return on PC and shooting its way to console for the first time.

Running With Scissors announced that Postal Redux, a remake of the first game in the controversial franchise, will be making an appearance on PC this Spring. It'll come to PlayStation 4 later this year.

And while it was the sequel that shocked the mainstream media, the first was still pretty violent. Seemingly evicted from his home, the Postal Dude must kill a certain number of people to progress from level to level. Won't anybody developing this clearly adult game think of the children?

"Even with all the noise surrounding Postal, gamers focused on the experience, playing the game by the millions, giving it great user reviews and helping us not only survive, but flourish. Postal Redux is a love letter to our fans."

While everything that made the original stand out will make its return, Redux comes loaded with a brand new Rampage Mode. All those news anchors upset about "earning points for killing" back when Grand Theft Auto 3 was released may finally be able to prove their point. Line up as many kills as possible, earn multipliers and get a grade for completing a level as aggressively as possible.

For more information, check out the game's Steam page.