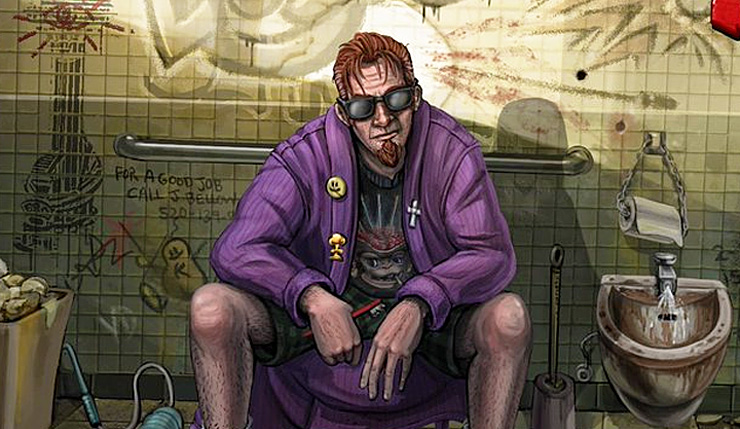 Show of hands, who out there’s been chomping at the bit for a new Postal game? Anybody? Well, even if you haven't, it’s happening anyways. Yes, out of nowhere, developer Running With Scissors has released Portal 4: No Regerts (that’s not a typo) on Steam Early Access. You can check out an oh-so-edgy trailer, below.

If you’re too young to remember the Postal games, or simply had the good taste to avoid them, they were open-world shooters which presented mundane tasks which could be completed in a variety of ways, both violent and, uh, “clever.” The games and their marketing pushed the edgy humor hard (think South Park, except not terribly funny) and the series was eventually made into a truly awful Uwe Boll movie.

Honestly, a lot of the controversy surrounding the series seems a bit quaint now, and the games were actually kind of innovative in their own janky way, but still, I’m not sure this is what most people are looking for in 2019. The series’ developers have also made online statements that might make some disinclined to support them. That said, based on the trailer, it seems like Postal 4 may be avoiding the uglier humor of past games (although the cat silencer is back), so maybe the game will just be some simple, dumb fun. Here’s a list of features from the game’s Steam page:

As mentioned, Postal 4: No Regerts is available now via Steam Early Access. The Postal games aren’t really my thing, but is anyone out there morbidly curious?