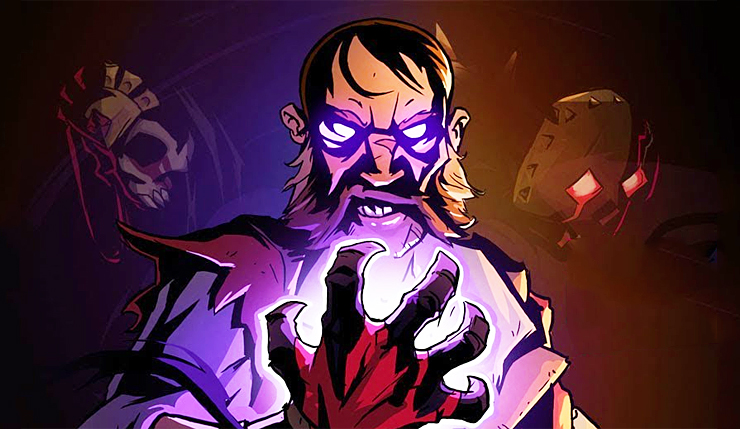 Every-expanding mid-size publisher Focus Home Interactive has announced an Early Access release date for Curse of the Dead Gods, a new roguelike action-adventure title from Passtech Games, makers of the solid action-RTS hybrid Masters of Anima. Dead Gods looks to be a mix of Diablo and Dark Souls, with stylish cell-shaded visuals. You can check out the debut trailer for Curse of the Dead Gods, below.

Here’s a quick official description for Curse of the Dead Gods:

Seek untold riches, divine powers, and eternal life — then rise to fight again when your greed leads to death. Delve deeper into accursed temples, seemingly-infinite labyrinths of bottomless pits, deadly traps, and malignant monsters and deities. Collect mystical relics and an arsenal of weapons to make yourself unstoppable, but beware the corruption building inside you with each step forward — these curses promise great power, but demand a high price.

At the start of EA, players will have access to what can be considered as about a third of the final content in production. However, since each game is different with a large share of randomness, there is a lot to discover in this first segment. Curse of the Dead Gods is a modular game with great replayability, and we believe that early access will make the most of it!

Passtech is promising frequent updates while Dead Gods is in Early Access, including the addition of new temples to explore, weapons, enemies, modes, and more. An Early Access roadmap should be released soon.

Curse of the Dead Gods will hit Steam Early Access on March 3. No word yet on when we can expect a full release. What do you think? Are you looking forward to Dead Gods or are you all rogueliked out?