Portal 2 is officially the first game in the history of video gaming to support a new and improved way to enhance the way we play multiplayer games, Valve has been generous enough to give us CROSS PLATFORM MULTIPLAYER, i.e PS3's can now connect to PC's and vice versa. In other words if you own Portal 2 on the PC and wish to play with a PS3 fan that day has finally been made possible thanks to the geniuses at Valve. 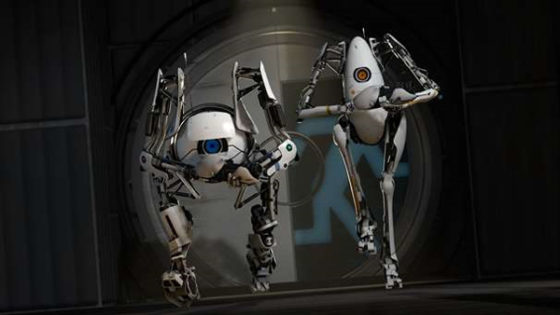 While the PS3 will offer PC exclusive features like Steam Cloud and SteamWorks I for one can not WAIT to start playing Co-Op games of Portal 2 with my PC friends. Let's hope that Valve implements this technology into future games. Although I am pretty sure that since this is a relatively new technology there WILL BE BUGS or issues but once this technology is perfected it could be an awesome innovation in the multiplayer community.

While Portal 2 will be heading its way to consoles and PC's in April 2011 we can hope that Valve sheds more light on how this works.