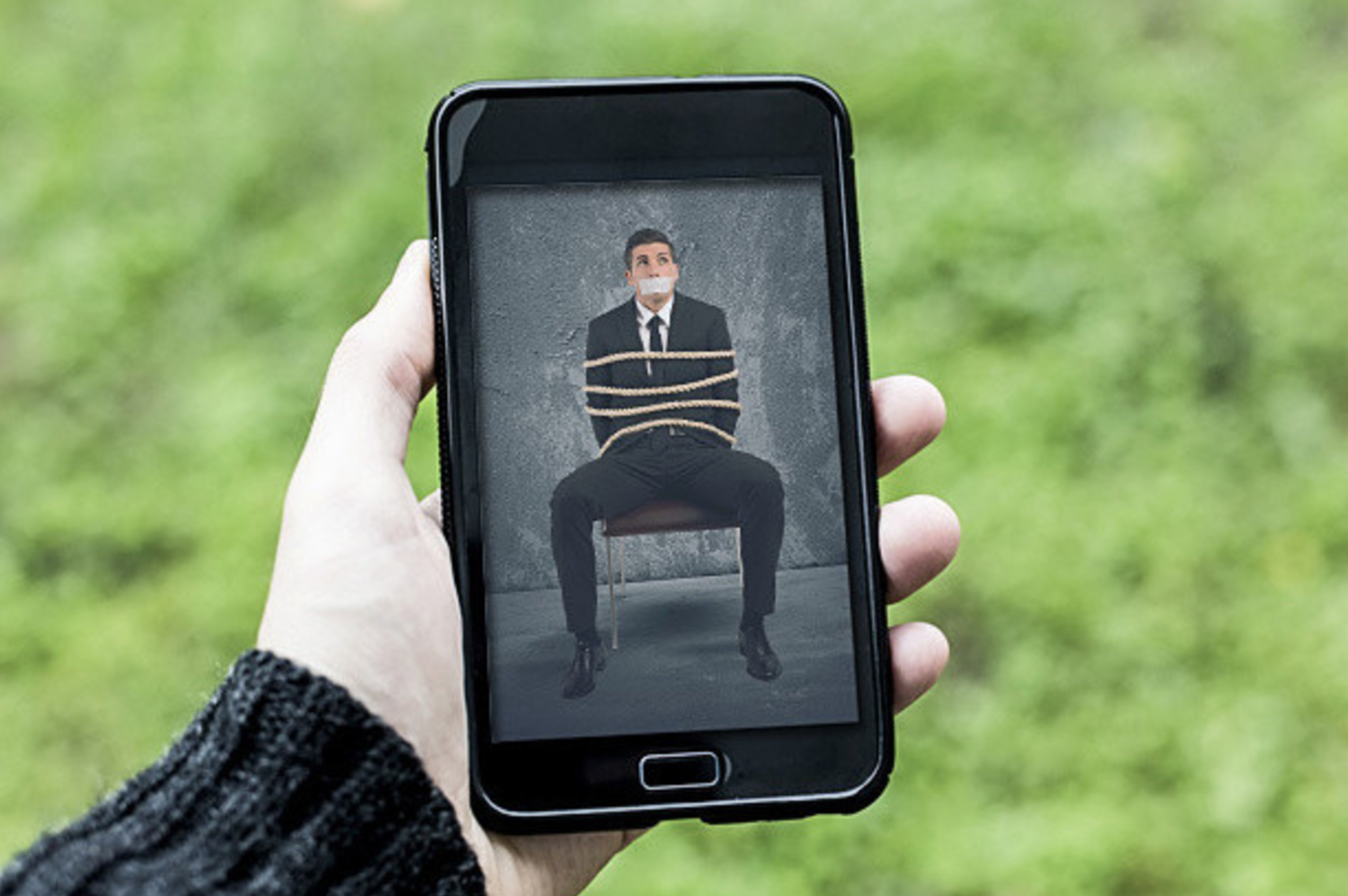 According to ESET, the number of Android ransomware detections has grown in year on year comparisons by more than 50%, with the largest spike in the first half of 2016. This growing use of Android ransomware can be attributed to evolving techniques and distribution mechanisms that are being used by attackers.

Back to the ransomware... More than a heartbreak

Once the rogue app is downloaded and launched, "instead of showing pornographic videos, it shows the user a message that says the device must first be "checked for viruses". After clicking OK, the fake AV, which is made to look like Avast, runs its scam scan."

The narrative in this fraud is rather odd. First, the message shown by the fake Avast GUI states that the “device is in danger and is now blocked for security reasons” and that a Pro version must be bought.

While a legitimate antivirus would obviously not render a device unusable, that text is more-or-less corresponds to rogue AV behavior.

The screen then demands a 100 USD fine to avoid legal consequences and locks the device.

"Target-wise, Android ransomware operators have been shifting their focus from Eastern European to US mobile users," ESET said. "However, last year also demonstrated an increased activity on the Asian market."

ESET has published guidelines on how to steer clear from this ransomware and remove it if your device has been infected. The firm has advised to boot up your device into Safe Mode, which blocks any third-party apps. This will enable you to revoke Device Administrator privileges and delete the app to get rid of malware. More details and tips to stay safe can be found in this whitepaper.

This App Allows Wannabe Criminals to Build Their Own Custom Ransomware – No Coding Skills Required!