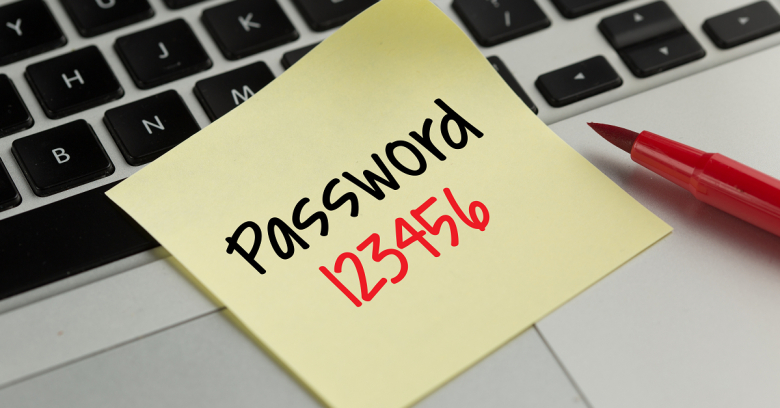 It's 2017 and we all may have believed that we are wiser than ever before when it comes to cybersecurity, but... We continue to be stupid as ever. The latest list of most common passwords of 2016 confirms - yet again - that we fail to move beyond "123456" or "password".

Will God help us? Nope.

2016 was a year of mega breaches. From LinkedIn to Dropbox and Yahoo, user data from a huge number of popular websites was dumped online or sold in the dark web. While many of these breaches actually happened before 2016, the data dumps revealed some not-so-secure practices of internet users.

For the past several years now, security researchers have been warning to use strong and more complex passwords. As we see a growing number of attacks on private and public companies, and the use of data in phishing and identity theft cases, it's become ever so important to finally ditch the passwords that may have protected us in 2005 - or at least we had believed so. "Last year’s mega-breaches once again brought to the spotlight the long-lasting issue of weak passwords," a Keeper Security report said.

"But users remained deaf to security community’s cry for better password hygiene." The report revealed that the password '123456' is used by 17% of all users to protect their accounts. The research team at Keeper analyzed over 10 million passwords available publicly thanks to data breaches. While this may not exactly reveal passwords used in 2016 (since most of the breaches didn't actually happen in 2016), it still gives a fair look at the common passwords still being used.

The research team revealed in their report (PDF) that the 25 top passwords constitute over 50% of all accounts that were analyzed. Here are the top 15 passwords from that list, confirming that 123456 still remains bewilderingly popular.

Now, you might be expecting to see yet another list of tips on how to create a strong password. But, we will save you and ourselves from this redundant piece of information. Forget resolutions, let's just vow to get rid of at least '123456' and 'password' from the next year's list of most common passwords.