The Pokemon Company Announces Pokémon Snap for the Nintendo Switch 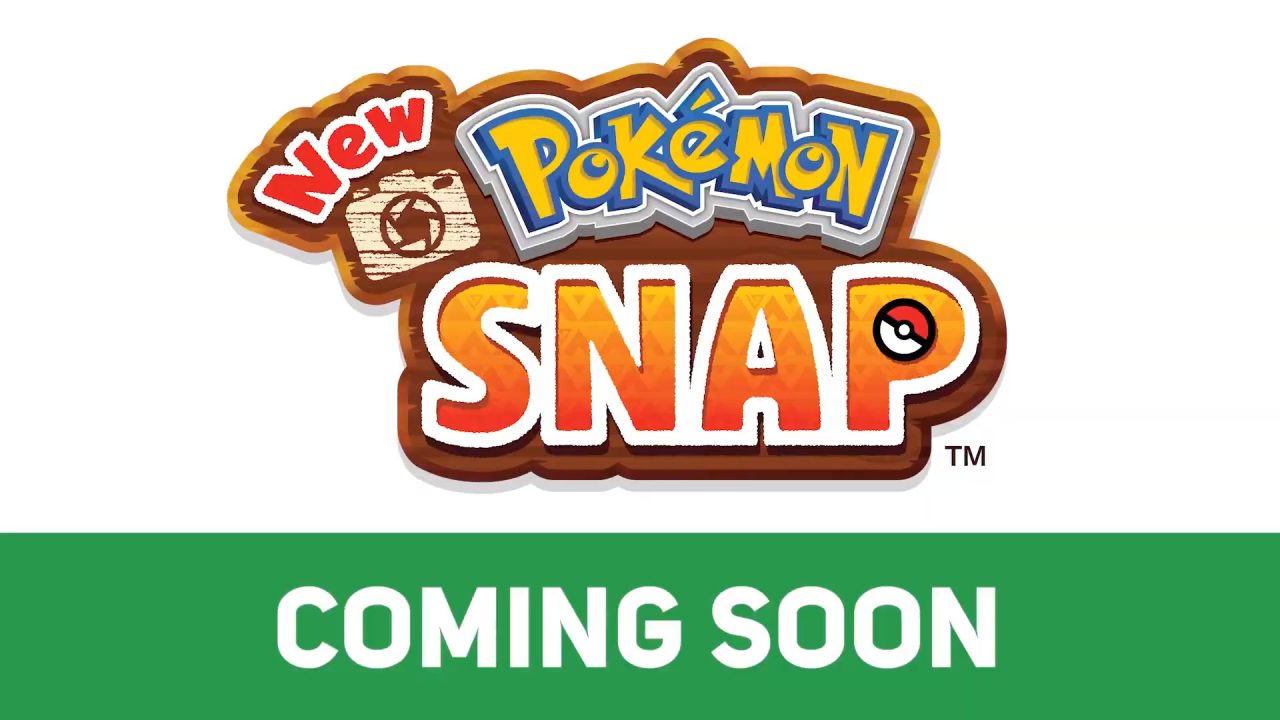 Originally released on the N64 almost 20 years ago, Pokémon Snap allows players to ‘catch’ wild Pokémon with a camera.

Not much details were shared about the 'new' Snap title for Nintendo's hybrid platform, but more information about the title will be revealed shortly.

"Pokemon Snap, which was released on N64 over more than 20 years ago, is coming to Nintendo Switch in a whole new way", The Pokemon Company said.

We've included the description of the original N64 title down below:

Have you ever wanted to see Pikachu in its natural habitat? In Pokémon Snap, you will capture lots of Pokémon found in the wild – not with a Poké Ball, but with a camera!

Some shots are easy, like snapping Pikachu relaxing on the beach, but others are much more difficult, such as taking the picture of Pikachu riding on the back of a rare, flying Pokémon! In Pokémon Snap, you're on assignment from Professor Oak, the world-famous Pokémon professor. He needs lots of photos taken on Pokémon Island, where you'll cross six fascinating environments in search of all the Pokémon you can find.

Pidgey will soar over your shoulder on the Beach. Diglett will pop up in the Tunnel. A group of Charmander will run by in the Volcano. And that's only in the first three environments! Wait until you see all the lively Pokémon in the River, Cave and Valley. When you return to Professor Oak's lab, he'll score your photos based on several merits: Did you capture the Pokémon in a great pose? Does its size fill the photo frame? Is it centred within the shot? And have you snapped more of the same kind of Pokémon in the background?

Taking photos on Pokémon Island is a lot of fun, but it's a true test of your photography skills, too! You've still gotta catch 'em all – this time with a good eye and a quick camera snap!