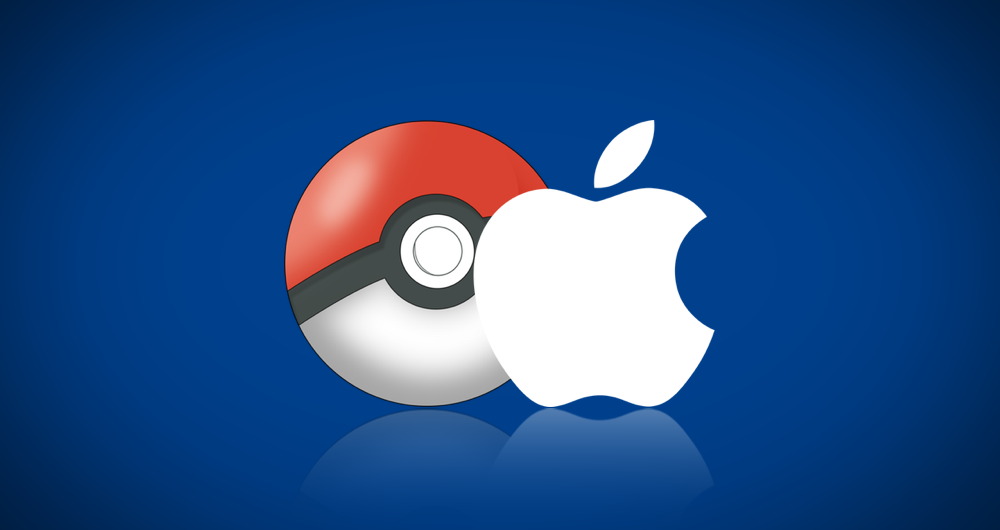 Pokemon GO received a minor update this morning on iOS. Here's everything that is new along with instructions on how to update.

it was only a day back when Pokemon GO received its first ever massive update on both iOS and Android. But it seems as though Niantic wasn't done pushing out fixes to the game just yet as the company has pushed out a bug fix release this morning for iOS users.

The complete changelog of the version 1.1.1 update, as per the App Store, is as follows:

As you can see from the changelog there's not much to write home about. But nonetheless it's an important update since it brings with it bug fixes, something which we direly love. If you already have Pokemon GO installed on your iOS device then simply grab the update from App Store. Tap the 'Updates' tap in the App Store and you'll see the update pop right up.

Installing for the first time on your iOS device? You'll be pleased to learn Pokemon GO is absolutely free to download with in-app purchases available to enhance the experience of the game. You can download Pokemon GO from the link which we have embedded below:

Pokemon GO is a universal title therefore it works on both iPhone and iPad devices. Tablet support isn't exactly the ideal way to play the game if you're out and about, but still, it's there.

Whether it's a big update or a minor one, it's always recommended to be on the latest release. Updates tend to bring with them a lot of fixes and performance enhancements that have more value, in some cases, over feature additions. Therefore we will push all of our readers to hit that 'Update' button no matter what.

Important Links To Check Out Before You Leave