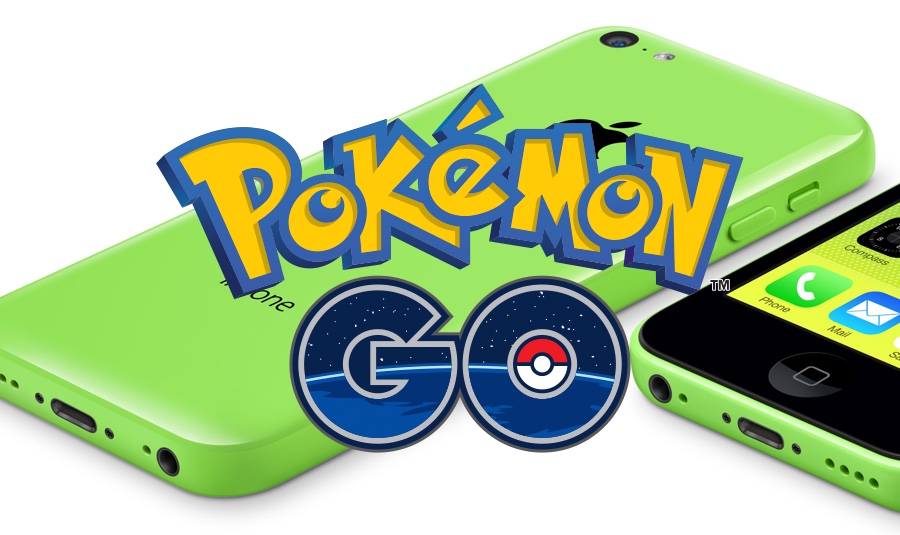 If you have an iPhone 5 or iPhone 5c then we have some bad news for you: Pokemon GO will drop support for all devices that can't run iOS 11.

Pokemon GO Will Drop Support for 32-bit Devices with the Release of Next Update.

With the release of iOS 11, Apple made the harsh decision of dropping support for all 32-bit devices altogether. But that's not all, Cupertino even started telling developers that they should start updating their apps to 64-bit or else. Now though, Niantic has jumped onboard Apple's bandwagon and announced something similar. With the next Pokemon GO update, the game will cease to work on older devices that cannot run iOS 11. This includes every single 32-bit device from Apple there is, including the iPhone 5, iPhone 5c and more.

Here's the full statement from Niantic on the matter:

In an upcoming update to Pokémon GO, we will end support for Apple devices not capable of upgrading to iOS 11, such as iPhone 5 and iPhone 5c models. This change is a result of improvements to Pokémon GO that push the application beyond the capabilities of the operating systems on such devices. This change will take effect on 02/28/2018. After that date, Trainers using affected devices may no longer be able to access their Pokémon GO accounts from that device, or use their PokéCoins or other items in their Bags. They will need to switch to a supported device to continue playing Pokémon GO. You can see the full list of impacted devices and learn more by visiting our Help Center.

The need for this to happen is somewhat understandable, as noted in the statement above. Niantic just can't keep on relying on older technologies to keep the game afloat. There had to come a point where it had to let go of older hardware and move onto the next chapter. Today's that day it all happens, folks.

If you have a newer iPhone or iPad that can run iOS 11, then you can download the game right now straight from the App Store absolutely free. Just tap on the link below and you'll be good to go.