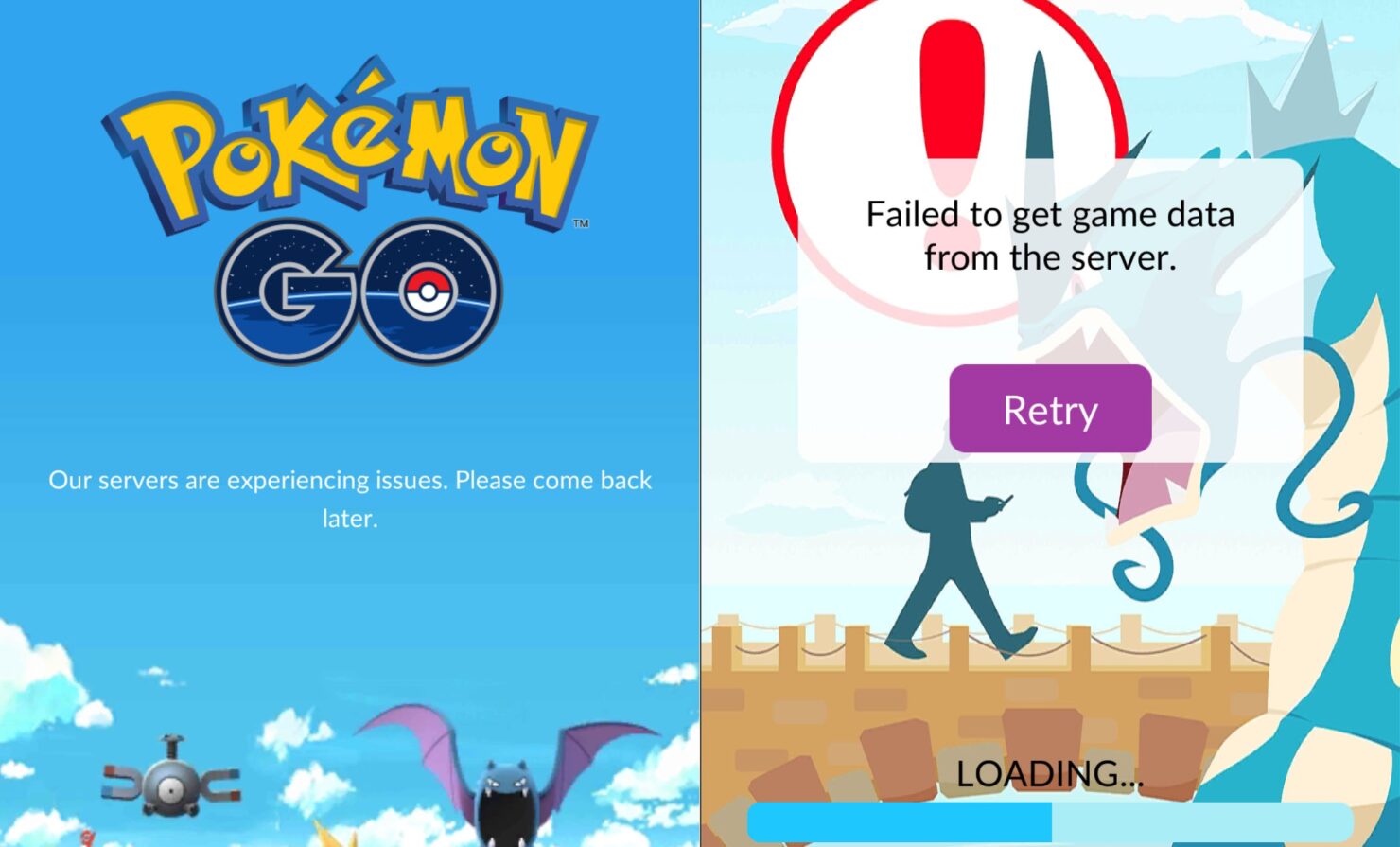 Pokemon Go is a bold hit. The game started rolling out around the world this week with aim to complete its release in all regions across the globe soon, however, thanks to players across the United States, as well as those down under in Australia and New Zealand who seem to be wasting no time at all in getting up to speed with what the game has to offer and explore the world for all types of Pokemon, those who are waiting for the game to launch in their region will have to wait a little longer as Niantic is currently busy sorting out server problems.

If you’re already out in the field with Pokemon Go, there are high chances that you as well have experienced server issues that have barred you from starting to catch them all. The huge influx of players in the first few days since the release of the game has overloaded the servers, keeping out a pretty huge crowd of people who are eager to jump right into the Pokemon world. Of course, seeing as how people across the United States, Australia and New Zealand are already facing issues, Niantic has decided to temporarily halt the international rollout.

Speaking to Business Insider, Niantic CEO John Hanke revealed that Pokemon Go will not be released in any region until the company sorts out the server issues that have been reported by a huge number of players. Hanke further stated that Niantic is well aware of all the problems that Pokemon Go players are currently experiencing while trying to launch and jump into the game, and that the team is currently putting in all its efforts to come up with a solution.

“We thought the game would be popular, but it obviously struck a nerve,” Hanke said.

Hanke did not provide any details on when exactly Niantic will start rolling out its augmented-reality game in other regions. He, however, did note that the company is making great progress in sorting out Pokemon Go server issues, and that the game had “a great run” on Thursday evening. Shortly after Hanke’s statement, Pokemon Go’s official Twitter account also tweeted out a confirmation, saying that the immensely popular game will continue rolling out to new countries soon.

Thank you for your patience. We have been working to fix the server issues. We will continue rolling out #PokemonGO to new countries soon.

Pokemon Go launched in the United States on July 7, following an initial rollout in Australia and New Zealand on July 6. The game is available for both iOS and Android based devices.