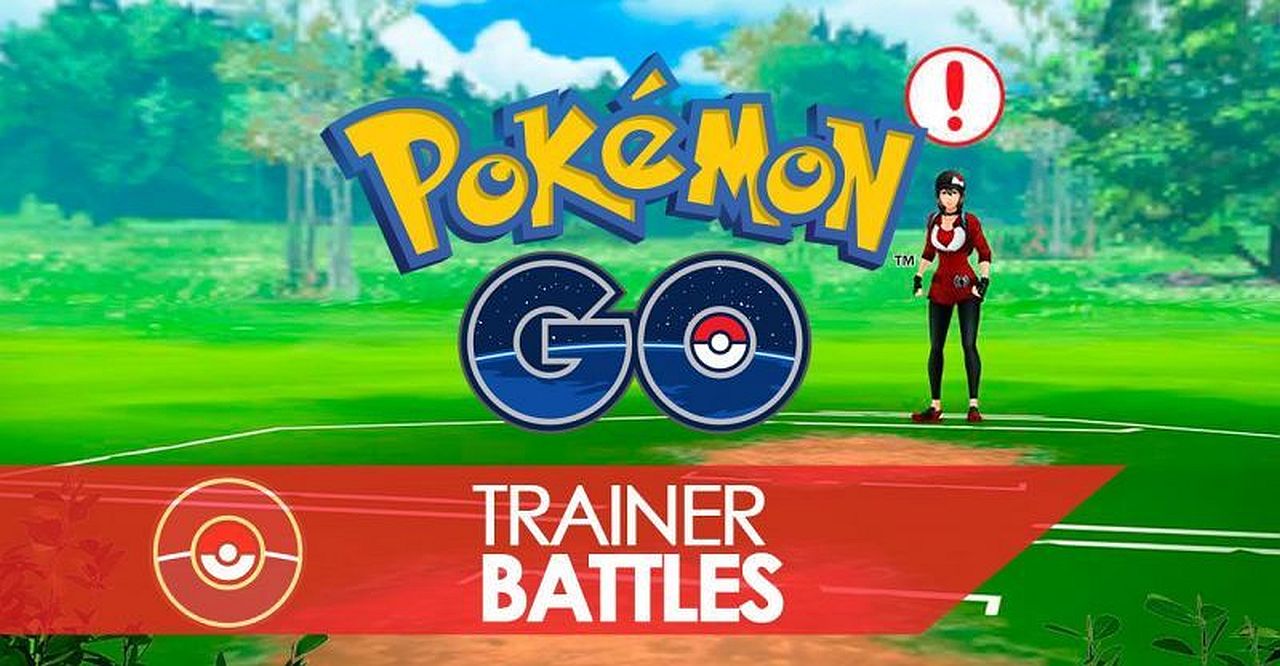 As teased recently by Niantic, PvP Trainer Battles are indeed coming to Pokémon Go, the developers have officially confirmed today.

Kei Kawai, Vice President of Product at Niantic, Inc., said in a statement:

Trainer Battles have been created from the ground up for Pokémon GO under Niantic’s core principles of social gameplay: getting players outside and exploring the real world together. From Raid Battles to Trading and Friends, to Trainer Battles, each new gameplay feature adds an extra social layer to Pokémon GO, providing Trainers with more fun and engaging reasons to connect with others.

The Trainer Battles feature infuses the spirit of Pokémon GO with the classic concept of battling Pokémon, creating an exciting competitive angle for Pokémon GO Battles that also feels familiar to Pokémon GO and main series fans alike. The upcoming launch of Trainer Battles marks the very beginning for what we envision for this new dynamic social feature which will grow and evolve over time with new gameplay mechanics.

The press release also briefly describes the feature itself. There's no release date yet, but the update should be released "soon". Pokémon Go is available now for iOS devices via App Store and for Android devices via Play Store.

In Trainer Battles, Trainers will create a custom Battle Party made up of three Pokémon to compete in real-time battles against another Trainer or Pokémon GO’s Team Leaders. Trainers will be able to unlock a new Charge Attack for all Pokémon, adding an exciting new strategic element to the game. In addition, a new Protect Shield mechanic has been introduced to give players an opportunity to defend powerful attacks in a Trainer Battle, if timed right.

Trainers that are together in the real world can invite each other to participate in friendly Trainer Battles through a new Battle Code invitation system. Those that have established real-world connections with other Trainers will be able to engage in remote Trainer Battles if their friendships have reached the Ultra Friends level or higher. To encourage fair and fun competition between Trainers, tiered Battle Leagues will put a maximum cap on participating Pokémon’s strength to keep the playing field even. After a Trainer Battle concludes, both Trainers will receive a prize, including a chance of getting rare Evolution items that work on certain species of Pokémon.