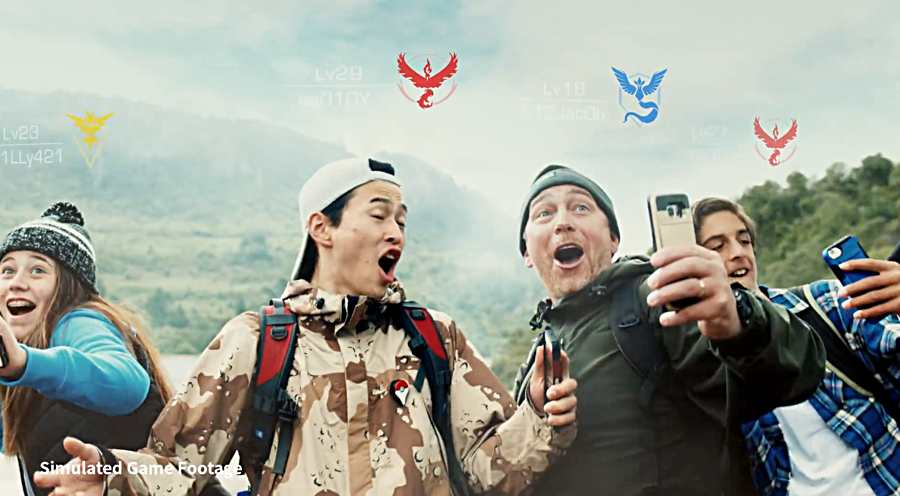 You thought Pokemon GO was done and dusted didn't you? Not quite, as Niantic has announced a couple of new major changes to the game.

The Pokemon GO hype has pretty much died down lately. But Niantic is not slowing down one bit. Recently the game was updated with full support for the iPhone X and now new additions have been brought to the table. Here's the complete announcement about the recent changes to the game.

Starting later this week, Treecko, Torchic, Mudkip, and several more Pokémon originally discovered in the Hoenn region in the Pokémon Ruby and Pokémon Sapphire video games will start appearing in Pokémon GO for the first time ever—with even more to be discovered over the next several weeks! We’ll also be introducing a new dynamic weather system in Pokémon GO that will change the way you and the millions of Trainers around the world discover, catch, and interact with Pokémon.

You’ll want to start paying even closer attention to your local weather patterns, Trainers. In addition to the in-game map being updated with cool new weather visuals, weather near you will impact Pokémon in a variety of ways. For example, you’ll find your odds of discovering Mudkip splashing around will greatly improve on rainy days, as certain Pokémon types will be more commonly found during various weather conditions. Additionally, attacks of certain types will be more effective during some weather conditions, so a Charizard’s Fire Spin will perform better on sunny days, for example. Rain or shine, winter or spring, your gameplay experience will remain fresh, making your time outdoors even more exciting.

If you are interested in playing Pokemon GO, then you can download the game absolutely free from the App Store or Google Play. Simply tap on the links below to get started.