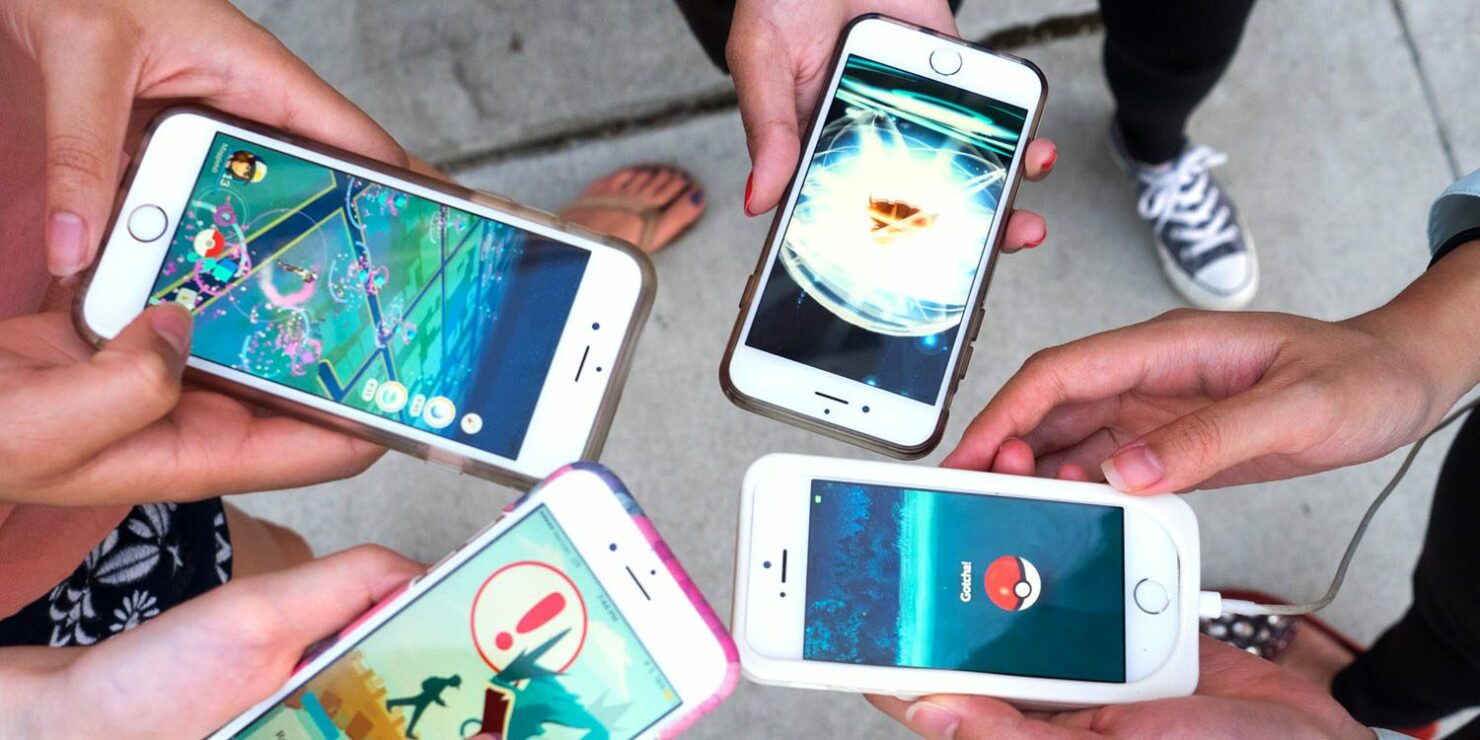 The world went crazy when Pokémon GO was released. Even non Pokémon fans played this game because it became a trend. According to two academic reports, playing this game can be beneficial for mental and physical health. Research by Tokyo University says that players have reported significant drops in stress levels and this can be beneficial for the mental well-being of a person.

The study has been published in Nature. According to the study:

From the results of the general linear modeling, improvement in psychological distress was significantly greater among Pokémon GO players than among non-players […]
Pokémon GO may be effective for improving psychological distress among workers. Although its effect size is small, the game could have positive effects on the mental health of the adult working population.

According to the study the effect is small but the cumulative effect on the population could be substantial.

Pokémon GO might not have a visible impact on psychological distress on an individual-basis, but it could have a critical impact on public health, affecting the whole population, because of its tremendous popularity.

The study has also suggested that physical health can also benefit from this game as it encourages exercise and movement and prevents people from sitting in one place as most games do.

As the game requires you to comb the streets to hunt for Pokemon, it’s been found to raise the physical activity level of many players. Particularly keen PokeHunters boosted their step count by 26 percent over the course of a month, which lowers the risk of heart attack or stroke in high-risk people,

It was also noted that this tended to slow down after a few months.

Previous studies have indicated that an increase in physical activity was no longer observable after several months. The association in the long term could not be determined.

One thing is for sure that this game has taken over the world and fans from all around attend organized events to capture rare Pokémon. Happy Catching!