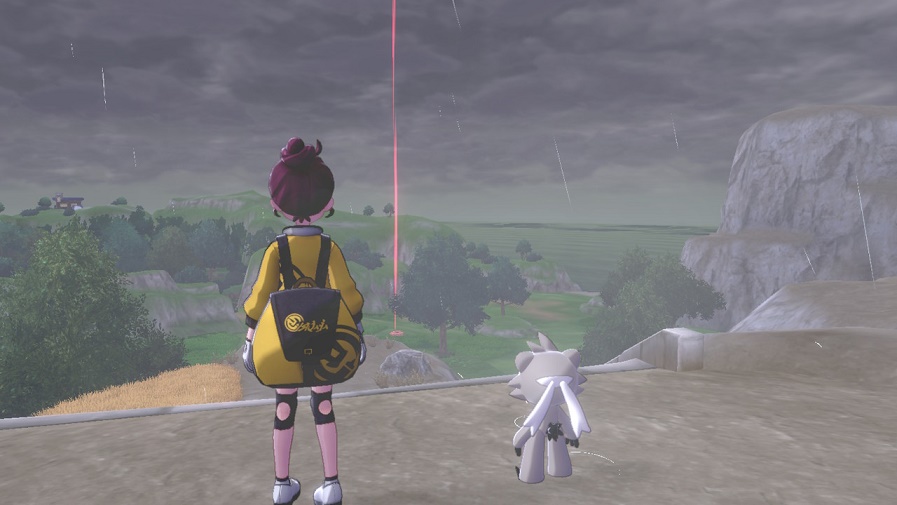 Reddit user PracticalBrush12, who has been revealing information about upcoming games before official announcements have been made, revealed today that the Pokémon Diamond and Pearl remake will be called Brilliant Diamond and Shining Pearl. The games will feature a chibi 3D style and a combat system similar to that of Sword and Shield.

Diamond and Pearl Remakes:
-Artstyle is in a werid Chibi 3D
-Battles are the same as in Sword and Shield
-Brillant Diamond and Shining Pearl are the names
-Devloped by IICA not GF

Today's Direct will also bring the announcement of a new entry in the Pokémon series. This new game will be an open-world game set in feudal Sinnoh releasing in 2022. This game, unlike the Diamond and Pearl remake, is being developed by Game Freak.

With the Pokémon Presents being only a few hours away, it won't take long for us to learn if these new games are indeed coming. PracticalBrush12 has proved to be extremely reliable in the past, so it's quite likely he has revealed information correctly this time as well.

The latest entry in the series is Pokémon Sword and Shield. The two games are great entries in the series, but a few issues here and there prevent them from being true masterpieces.

Pokémon Sword and Shield have a few problems which prevent them from attaining classic status, but what's here is an incredibly fun, pretty, and enjoyable RPG that is hard to put down once you start playing. The loop of fighting trainers and catching Pokémon is one that works incredibly well here as it ever has, but I can understand why hardcore Pokémon fans will feel let down. Still, if you're not bothered by Dexit, this is a great Pokémon game to pour a couple of dozen hours into, at least.