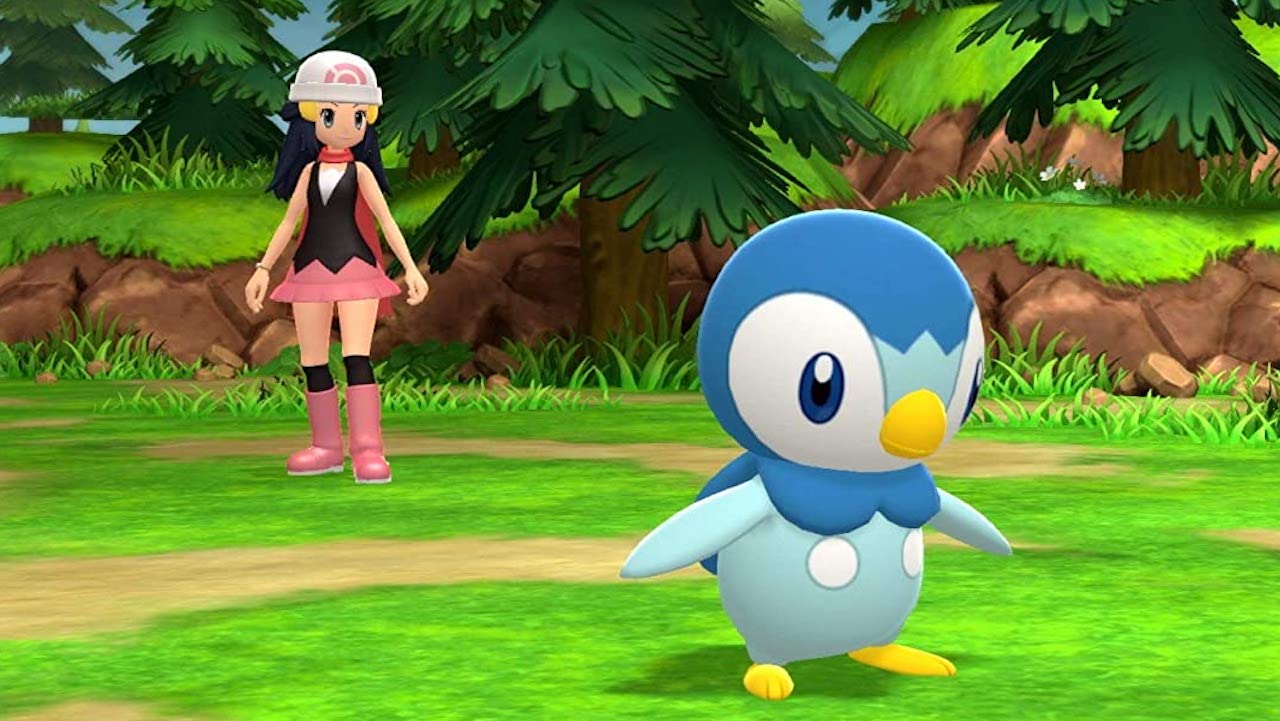 So, we've got a few more updates to Pokemon Briliant Diamond and Shining Pearl in the latest Pokemon Presents... Presentation. Brilliant Diamond and Shining Pearl will have several expansions alongside returning features from games like Pokemon Sword and Shield. Some aspects of the game have been changed, too. So, let's talk about everything we know from the presentation.

First and foremost, we'll talk about the biggest update. The original Underground area has been expanded to become a Grand Underground. This area will feature Pokemon Hideaways that allow for the capture of Pokemon that weren't even present in the original games. Not only that, the Pokemon you encounter in the Grand Underground is based on the statuses in the player character's base, which you'll be able to upgrade as you explore.

Secondly, Pokemon will be able to follow you for the entirety of the game. I mean, that one's a given at this point. But considering that this was just a feature limited to Amity Park in Pokemon Diamond/Pearl, it's nice to see that now you can have your Pokemon follow you around everywhere.

Super Contests are coming back. However, this time they are bringing some rhythm game aspects that will provide a bit more player involvement. Additionally, the clothing customization options for your player character will be included in the game.

Finally, Pokemon Brilliant Diamond and Shining Pearl will bring a Union Room which allows for real-time interaction between trainers. Of course, that also means that you'll be able to trade Pokemon and battle with them. Ranked battles, however, are still only limited to Pokemon Sword and Shield. So, keep that in mind. 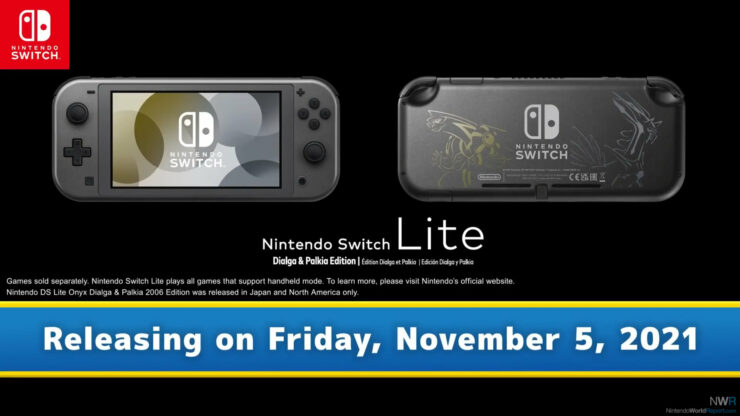 There's one more thing for those collectors of Switch Lite special editions. There's going to be a Nintendo Switch Lite with decorations of mascot legendaries Dialga and Palkia. The model is going to be available for purchase on November 5. If the design looks familiar to you, it should. Because it's modeled after the themed DS Lite console that was released back in 2006.

Pre-orders for Pokemon Brilliant Diamond and Shining Pearl are now available. Players who purchase the game early (until February 21, 2022) will be able to get the Mythical Pokemon Manaphy. This Pokemon was originally exclusive to a quest in Pokemon Ranger. Now, it's a pre-order bonus.