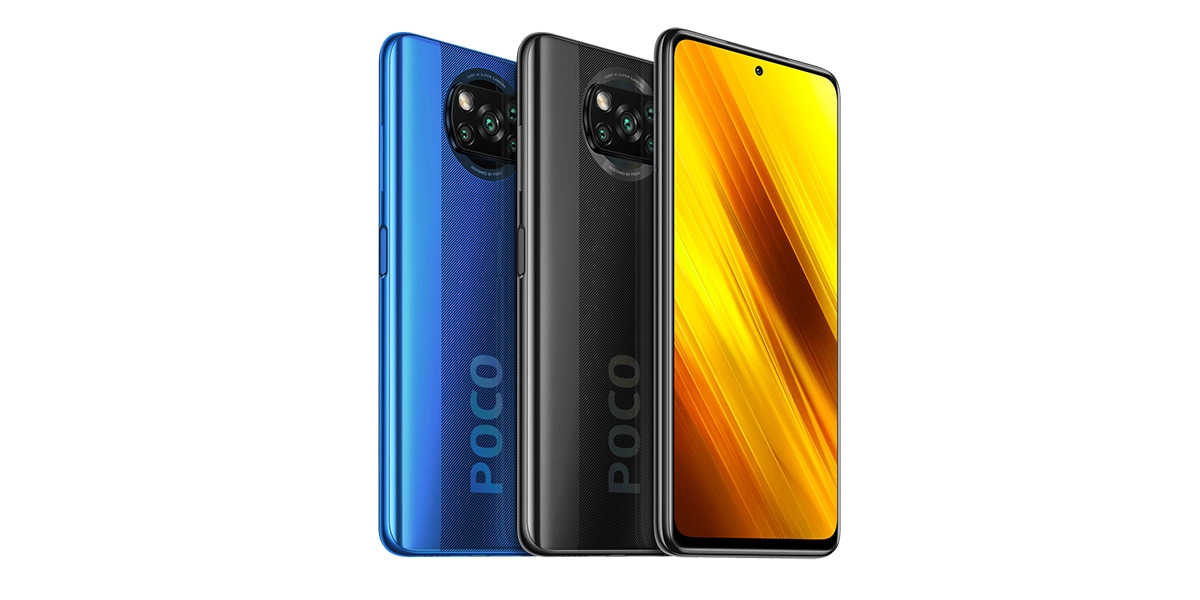 In a rather unceremonious way, Xiaomi has gone ahead and announced the POCO X3 NFC, a mid-range device that is bringing some pretty good specs for the price you are paying. Unlike the original POCO device, the POCO X3 NFC does not bring the higher-end specs you may have expected, but what it brings on the table is more than enough, to begin with.

From a consumer's standpoint, the POCO X3 NFC makes a lot of sense because you are going to get a device with great internals and externals for a price that is not that high. You are not paying a thousand dollars for this device, which makes a lot of sense, to begin with.

Moving to actual specs, the POCO X3 NFC brings a 6.67-inch FHD+ screen that has a 120Hz refresh rate, and a 240Hz sampling rate, it is powered by a Qualcomm Snapdragon 732GQualcomm Snapdragon 732G that was recently introduced and offers either a 6/64GB configuration or 6/128GB configuration. The phone is also powered by a massive 5,160 mAh battery that has 33W fast wired charging with the charger included in the box, and a side-mounted fingerprint reader.

On the optics, you are getting a 64-megapixel Sony IMX682 camera, 13-megapixel ultra-wide-angle, 2-megapixel macro, and a 2-megapixel depth sensor. On the front, you have a 20-megapixel selfie camera. The phone is IP53 rated, and you also have a 3.5mm headphone jack, dual stereo speakers, USB Type-C and expandable storage.

Last but not the least, the phone is going to run on MIUI 12 that is based on Android 10, and it should not come as a surprise that an Android 11 update will also be pushed to this device. As far as the pricing is concerned, the POCO X3 NFC is one of the most modestly priced phones. You can see the pricing for it below.

The phone is going to be available in Cobalt Blue and Shadow Grey and will be going on sale tomorrow across entire Europe.